That’s a long day in the pubs! 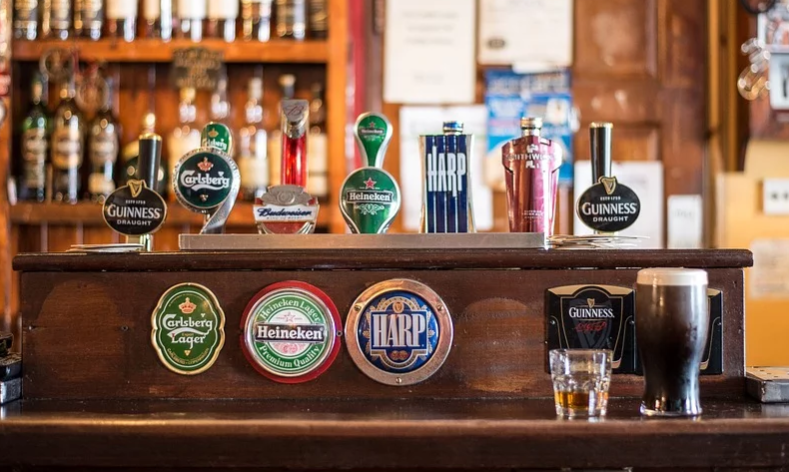 An English man has broken a Guinness World Record by having a drink at different pubs in a single 24-hour period.

Nathan Crimp, visited 67 pubs in the Brighton area in the space of about 17 hours beating the previous record of 56 pubs.

The 22 year old says he completely underestimated the task and his plan to stay sober went out the window after the first 25 pubs.

He says the ‘hardest part was constantly having to go to the toilet’ which took up the majority of his time.

Crimp, who was accompanied by a pair of friends, aimed to beat the record of 56 pubs, which was set by Gareth Murphy over the course of 10 hours in Cardiff, Wales, earlier this year.

“The plan was to try and keep it sober for the first 25 pubs, but that went out the window 15 pubs in. I had to mix it up a little bit, I tried to drink alcohol in one and non-alcoholic drink in another — trying to space it out,” he said.

The recruitment account manager, claims to have set the new record early Sunday morning after stopping at 67 different pubs in his hometown of Brighton.

His 18-mile crawl kicked off at 11 a.m. on Saturday, continuing through to 4 a.m. the next day, using the stunt to raise funds for animal charity Dogs Trust

Crimp said he was, at some points, “too bloated to speak,” and it was his friends who were traveling with him “that would tell the pub about what we were doing.”

Over 2,600 Irish residents traveled to the North for private healthcare in the space of 18 months