The hardest ‘Wordle’ game to guess this year has been revealed 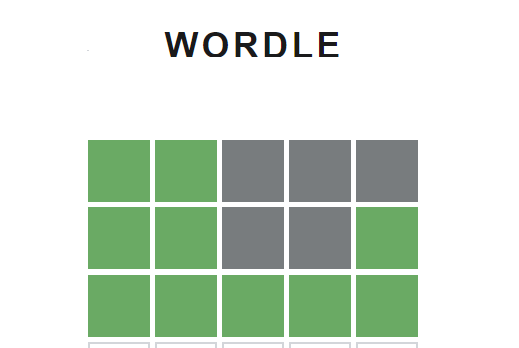 The hardest ‘Wordle’ game to guess this year has been named as ‘parer’.

Nearly half of players were stumped by the word, describing the small kitchen utensil.

The second and third most tricky words were ‘foyer’ and ‘catch’, which one in four players failed to work out within 6 gueses.

The Daily Mail, says the results are based on people who have posted their score on Twitter, so the number who failed to guess the words may be far higher.

Study finds rats have a sense of rhythm