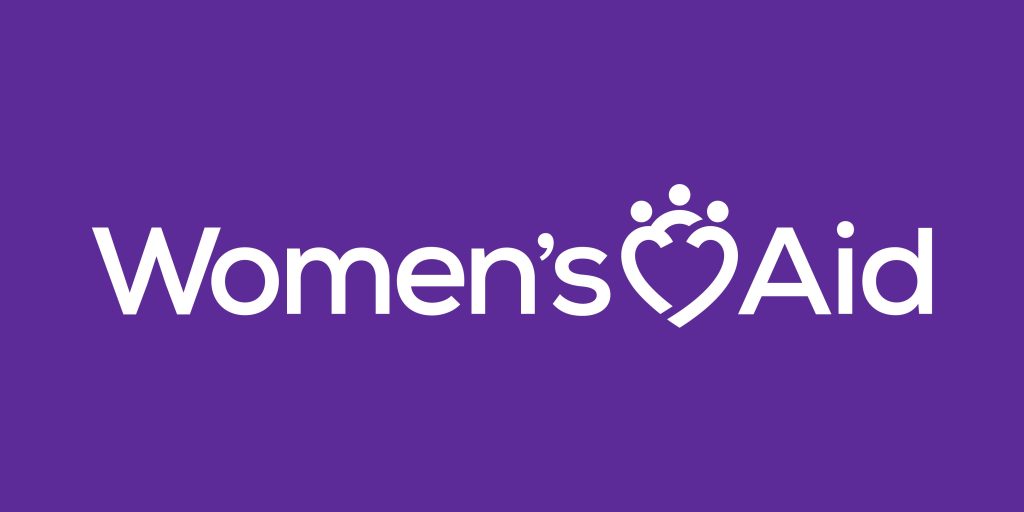 One in five young people aged 18-24 in Ireland have never heard of the term ‘coercive control’.

That’s according to new statistics from Women’s Aid.

The organisation is launching a new public awareness campaign today to raise awareness of relationship abuse.

‘When you’re young when you’re in that 18 to 24 age group where your life is being monitored, where you might be subject to stalking, where you’re being coerced and driven into a lesser life than you could otherwise have.’