Women must make up a third of director positions by 2026

The ‘Women on Boards’ law, given the green light by the European Parliament after it was first proposed a decade ago, also requires that at least a third of all company directors are women. 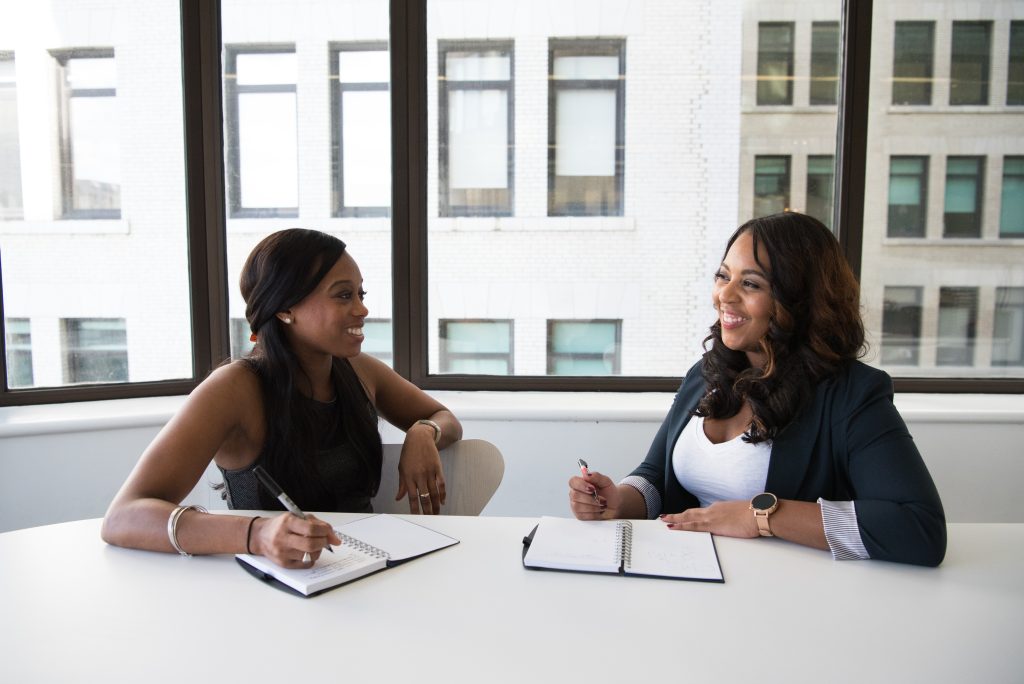 Women must make up at least one-third of director positions by 2026 under a new EU law.

The new legislation is being introduced to increase the number of women on the boards of publicly listed companies in the region.

The EU said action was necessary because women account for fewer than one in 10 board chairs and chief executive positions, and less than a third of board members at large listed companies are women.

Where two candidates for a post are equally qualified, priority must go to the under-represented sex, the rules say.

Penalties for non-compliance can be a fine or annulment of the contested director’s appointment.

Thirty-six per cent of executives at board level in Ireland are women, according to a recent report.

“There’s a percentage of women now, 40%  of either sex, it should be on companies listed on the stock exchange.”

“We’ll begin to see more equal representation of women at top levels in companies, but we also need to work at chief executive level and senior management because in these companies there is a complete shortage of women.”

Six arrested as part of a global take down of a ‘spoofing’ website.