Airborne transmission of Covid-19 can’t be ruled out, says WHO 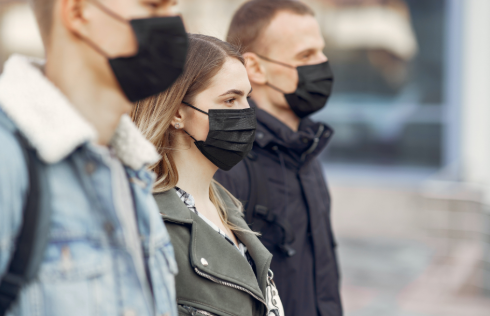 It’s after more than 200 scientists wrote an open letter to the WHO.

The World Health Organisation (WHO) has acknowledged the possibility that Covid-19 could be spread by tiny particles suspended in the air while in crowded, closed or poorly ventilated settings – cannot be ruled out.

If the evidence is confirmed, it may affect guidelines for indoor spaces.

An open letter from more than 200 scientists had accused the WHO of underestimating the possibility of airborne transmission.

Margaret Harris of the WHO says the possibility of it spreading in crowded or poorly ventilated areas cannot be ruled out.

“That is why many countries have been asking people to wear masks when they are on public transport, places where it is difficult to ventilate or in enclosed spaces such as shops to minimise the possibility of transmission.”

Dr Mike Ryan, executive director of the WHO, fears there could be a sharp increase in coronavirus fatalities in the coming weeks.

“What we have seen in the month of June is an acceleration in the number of cases and what has not accelerated with that is the number of deaths “But we know that it takes time and there is a lag phase.

“Some of this may be lag, we may see deaths start to climb again because we have only really experienced this rapid increase in cases over the last five to six weeks.”

Over 200 youths turned up uninvited to house party in Co. Kildare