Everyone loves a Golf! 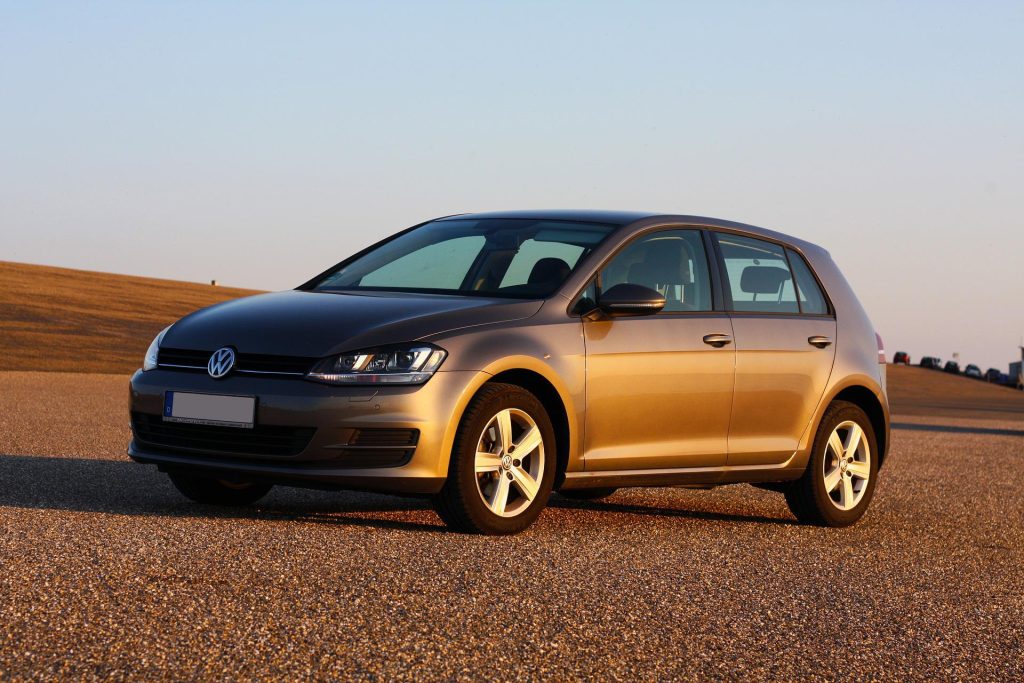 Volkswagen Golf is Ireland’s most viewed car again for the sixth year in a row, according to new figures from Carzone.

The BMW 5 Series was second on the list, followed by the Mercedes-Benz E-Class.

The online dealership has released its annual “most viewed” list for the first quarter of 2022.

Petrol and diesel cars are still the most popular choice – despite a growing interested in hybrid and electric vehicles.

In fact, six of the top ten most viewed new cars on Carzone so far this year are electric, and one is hybrid.

The electric Hyundai Ioniq is the most-viewed new car in Ireland (221), followed by the Kia Sportage in second place and the Volkswagen ID.4 in third place.