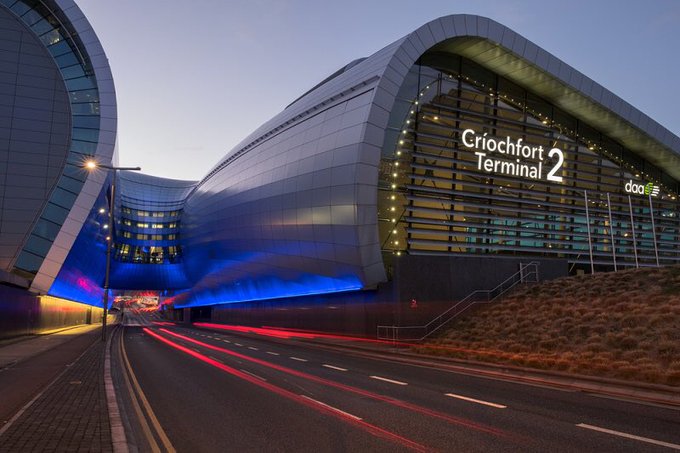 The number of people planning on visiting Ireland next year is predicted to be at an all time low since 2019.

That’s according to the Irish Hotel Federation, which is very concerned with bookings for 2023.

Sixty percent of hoteliers have reported reduced bookings from the UK, while forty seven percent said they had less bookings from Northern Ireland.

Denyse Campbell President of the Irish Hotel Federation says energy costs are a key factor in the decline:

“Energy costs really would be anywhere between four and five percent of our revenue in 2019 – this figure has gone to between ten and twelve percent in some cases.”

“An average seventy bedroom hotel in 2019 their average energy costs would be in the region of €190,000, this has now gone up to €570,000. So costs have escalated and they’re a huge concern for our members.”