Leo Varadkar repeated his apology to those affected by the Cervical Cancer scandal. 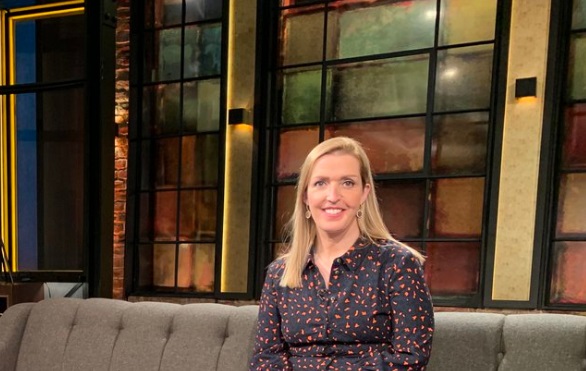 The Dáil has heard tributes from across the political spectrum for cancer campaigner Vicky Phelan.

Politicians noted repeatedly that Mrs. Phelan didn’t want tributes but rather actions that would benefit women’s healthcare in Ireland.

Tánaiste Leo Varadkar was one of those leaders who paid tribute to her in the Dáil chamber earlier today:

“Cervical cancer is a terrible disease, but it is a disease that we can eradicate in our life time and we should strive to do so.”

“I just want to restate the apology I made as Taoiseach, on behalf of all of us, to the women and their loved ones who are hurt by the failures in how cervical screening operated in Ireland.”

Many other TDs have also expressed their sympathies in statements online:

Very saddened at the passing of Vicky Phelan, a woman of great courage, integrity, honesty & generosity of spirit.
She will be long remembered as someone who stood up for the women of Ireland, & globally.
Our condolences go to her husband Jim, Amelia & Darragh, friends & family.

Incredibly sad news about Vicky Phelan. She fought not only for herself, but for so many women. May she rest in peace.

Vicky Phelan made our country a better place. Everyone who came into contact with her was the better for it. Her advocacy & determination brought about change. Her kindness & decency brightened lives.

The most incredible advocate I’ve ever met. Thinking of her family & friends

The Residential Tenancies Board received over 5 and half thousand dispute applications last year.