The Taoiseach has backed a universal levy on all households to replace the TV Licence fee. 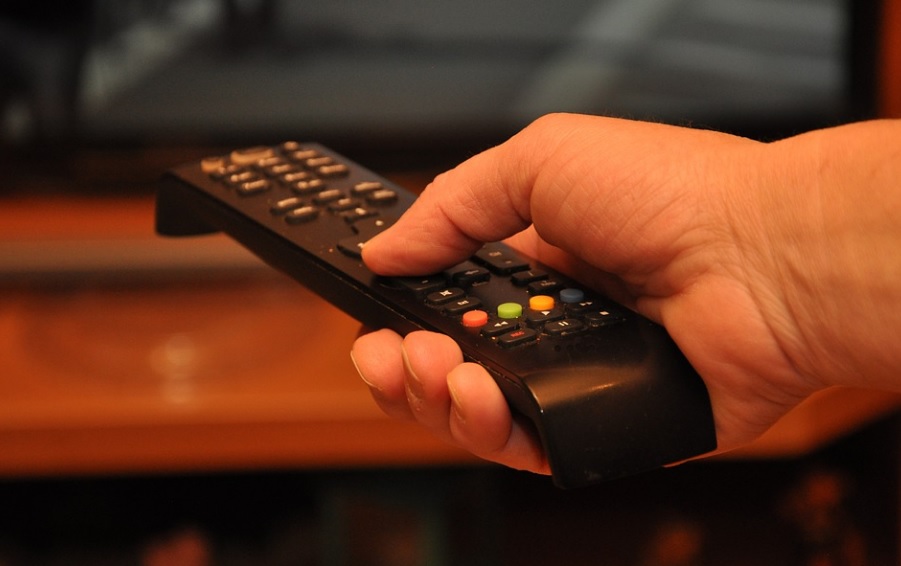 Taoiseach Micheál Martin is in favour of a universal levy on households to replace the TV licence.

Ministers have rejected the idea of funding for public service broadcasting being taken directly from general taxation.

Instead, Micheál Martin favours a general charge on all households, regardless of whether they have a TV or not.

“We do need an alternative form of collection, none of the alternatives are perfect, you kn ow its never going to be exactly related to your youth of media, and it’s probably moving towards a situation, where we regard quality journalism as a public good and we should be supporting, not just quality journalism in the state broadcast, but on a broader base.”

RTÉ estimates it loses €65m every year because thousands of households are not paying the licence fee.

The Government ignored the Future of Media Commission’s recommendations to introduce a household charge, fixed exchequer subvention and reforms to the current licence fee system.

The Technical Group, set up by the government,  is currently looking at matters related to making licence fee collection more effective.

They are examining whether the licence fee should extend beyond those who own a non-portable TV and the challenges of targeting those who use phones or tablets in the context of the burden of proof, collection, enforcement and public perception.

Cabinet could approve plans to bring back bonuses for banking staff.