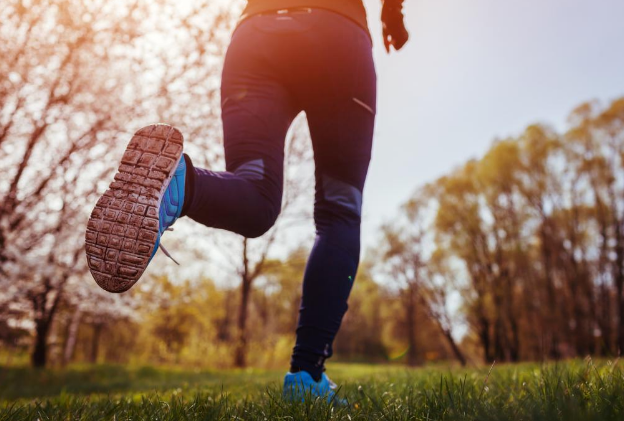 Always good to be reminded that Humans are sound!

Imagine being at the very final corner from the finish line of a grueling triathlon, only to make the wrong turn…

Teagle was coming third in the Santander Triathlon and entering the final moments of the race when he took a wrong turn and ended up running into the metal barriers lining the route.

The Brit was swiftly overtaken by Spanish triathlete Diego Méntrida, who had been in his shadows for the entire race.

However, the 21-year-old Méntrida did not push the advantage that had fortunately landed his way and instead displayed some incredibly inspiring sportsmanship.

The Spaniard paused just short of the line and allowed the previously disoriented Teagle to take his rightful place on the podium.

“Seeing him make the mistake, I unconsciously stopped myself,” the Spanish said. “He deserved it,” he noted.

When Spanish triathlete Diego Méntriga noticed that British triathlete James Teagle went the wrong way before finish line of Santander Triathlon,Mentriga waited for him so he could take what he says is his deserved 3rd place.“He was in front of me the whole time.He deserved it.” pic.twitter.com/5Mo52QZ3rJ

Both triathletes will compete against one another next week in Northern Spain at the Bilbao Triathlon September 26th.

We will probably never get a sequel to Elf, according to one of the stars