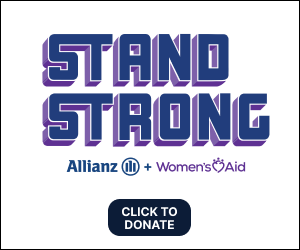 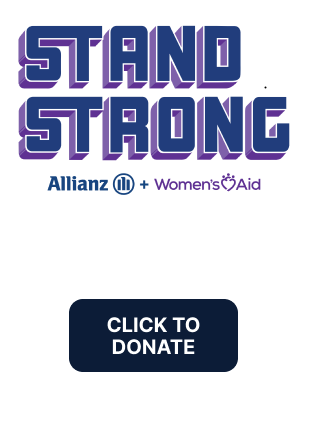 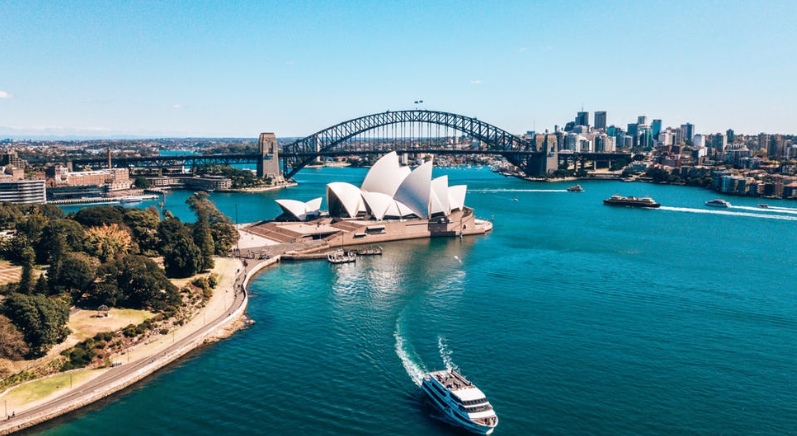 They just can’t get enough of us.

They say that Irish people play a crucial role in their tourism industry, while there’s also jobs available in a wide range of industries.

Called ‘Australia Inc’ the new initiative seeks thousands of Irish backpackers to fill thousands of jobs down under.

To help with recruitment, they’ve turned to USIT, who is offering backpackers the chance to fly to Australia for a pretty decent €999.

In recent times, Australia has become a hot spot for Irish emigration with over 100,000 making the permanent move there in the last decade.

While 9,000 Irish traveled there on the Working Holiday visa this past year, a massive increase of 11% since the year before.

However, it’s still not enough for the Aussies! They want more of us… sure who could blame them.

Meet Some Of The People Who Want Your Vote This Friday

The penalty for Enoch Burke will take effect from 2pm tomorrow, unless he agrees to purge his contempt before then.

Over a quarter of a million people waiting for scans in hospitals.

Concerns are growing as 251 thousand people are waiting for a CT, MRI or ultrasound as an outpatient in hospital.

More than 30 Western Brand raw chicken products from several stores are being recalled because of salmonella detection.

Of the almost 900 people surveyed, half say they've witnessed customers physically assault a colleague, according to a survey b y Circle K.