Could you imagine the panic! 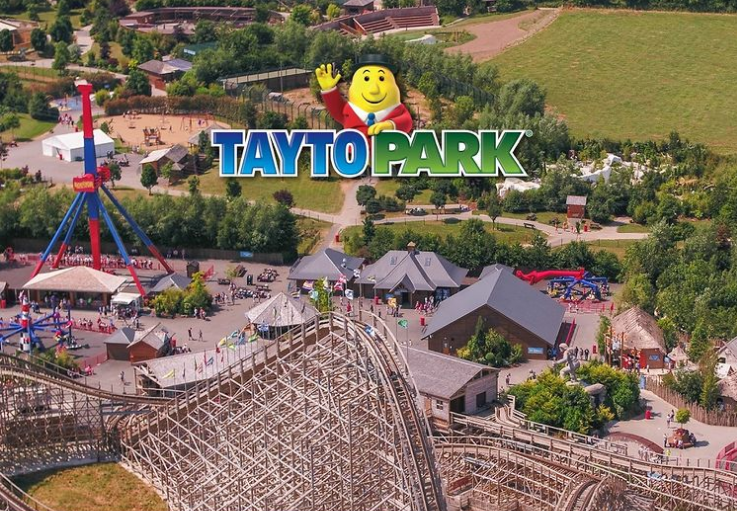 Visitors to Tayto Park in Meath were forced to hide in a gift shop.

They were in hiding from three bison that broke free.

The Hearald reports the incident happened back in March.

The  alarm was raised when the animals were spotted by a customer next to an amusement ride.

This prompted an emergency procedure to kick in immediately by the zookeeping team.

Bison are the largest land-dwelling mammals in their native North America.

Growing up to two metres tall and weighing up to a tonne.

They are known to be aggressive and territorial and can run at speeds of up to 48km/h. 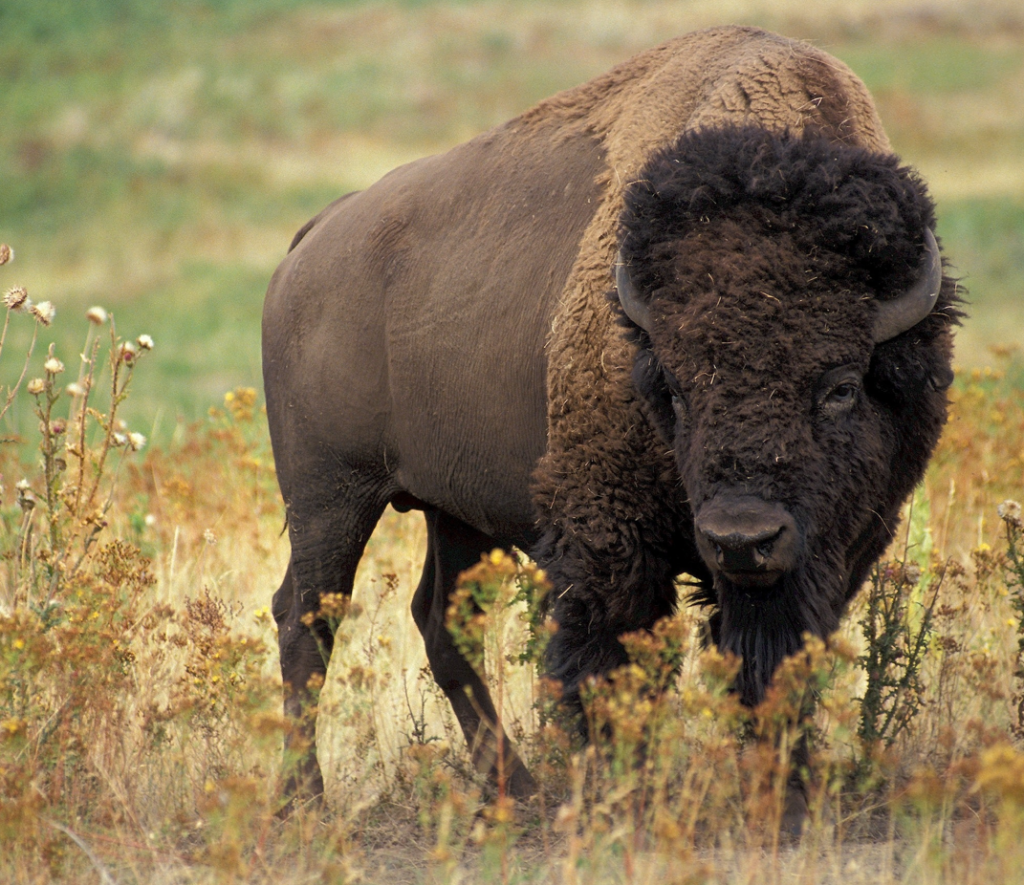 The visitors were brought into the shop while the bison herd manager came to rescue them.

They were returned to their paddock and the fence the bison broke through was repaired.

“All visitors were removed from that area and brought into the retail shop, which was the nearest secure building to the animals,” a staff member wrote in an email to the Government department responsible for zoo licensing.

The email continued: “The incident was resolved quickly and efficiently by staff following the emergency drills we have in place”.

Researchers say they’ve found the formula for the perfect barbecue