One of the rollercoasters will be over 32 metres high. 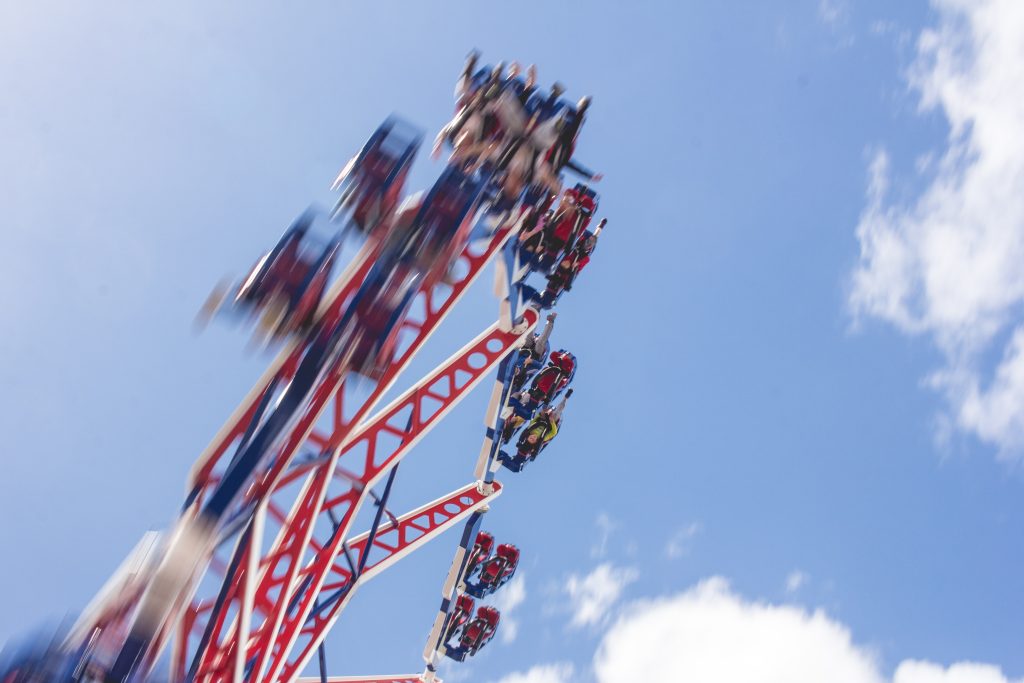 Tayto Park will soon be home to one of the biggest rollercoasters in Europe according to Charles Coyle, managing director, and son of the park’s late founder Ray Coyle.

Construction on two new steel rollercoasters began last week. However their names won’t be revealed until next month.

Coyle is confident that both thrill-seekers and families will be happy with the new additions to the park in Co. Meath.

“One of the coasters will top out at 32 metres high, so it will be bigger than the Cú Chulainn coaster, and the track is actually above you so your legs dangle freely to the ground.

“Then the second coaster is more for the juniors, it will cater for the whole family, in this new themed land which we’re hoping to open in early 2024.”