Calls for the government to increase social welfare payments.

The government needs to increase the social welfare payment by 20 euro, according to St. Vincent de Paul. 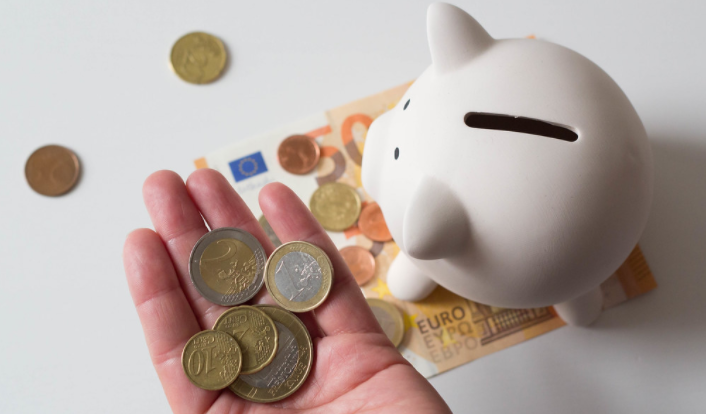 That’s just one of the charity’s proposals in their pre-budget submission which was launched today.

They’re also calling for a 15 euro increase to the fuel allowance payment, and for it to be extended to 32 weeks.

Issy Petrie from SVP says the government to focus on those with low or fixed incomes, who they say are at risk of poverty.

‘It’s really critical that in this upcoming budget, resources are directed towards people who are on low and fixed incomes, otherwise we are going to see more people pulled into poverty.  We are calling on the government to recognise the urgency of the situation and provide a sustained solution throughout the year so that people know they have the income supports that they’re going to need. ‘