At least 1,500 Irish students reported for cheating over the past three years

Over 588 cases of suspected cheating were reported in the last three years between 3 Irish colleges. 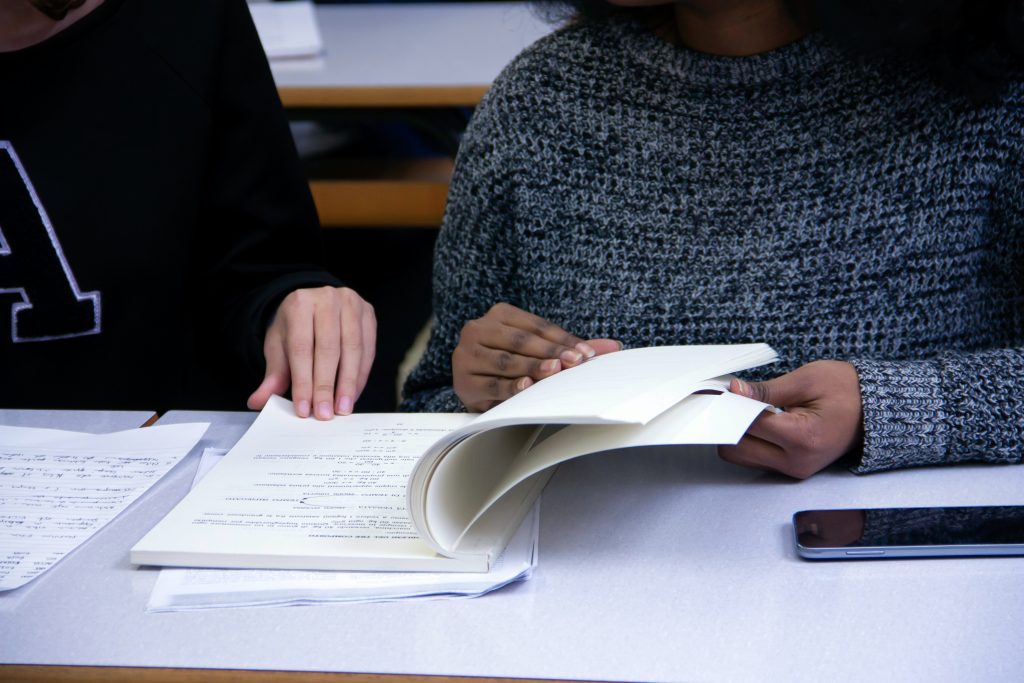 At least 1,500 Irish university students have been reported for cheating over the past three years.

The Technological University (TU) of Dublin said it had dealt with 568 cases where students were deemed to have breached exam regulations or plagiarised material.

For the most recent academic year, there were 33 cases of suspected exam cheating and 138 cases where a student plagiarised work for their assignments.

Trinity College said it had 445 cases of suspected cheating in the academic years between 2019 and 2021 but that figures for last year were not yet available.

The University of Galway said eight cases of cheating or plagiarism were reported to its discipline committee or exam security group in the academic year just past.

It reported more than 110 cases of academic cheating over the past three years, with 12 of those cases subsequently overturned on appeal.

University College Cork reported almost no cases over the last three years, with just one case of plagiarism logged in the academic year of 2019-2020.

It said there were no reports of exam cheating or use of essay mills during the period and that no students had been suspended or expelled either.

A new ‘Bike Library’ has opened in Dublin