Bodywhys says seeing such images on social media can badly affect some people. 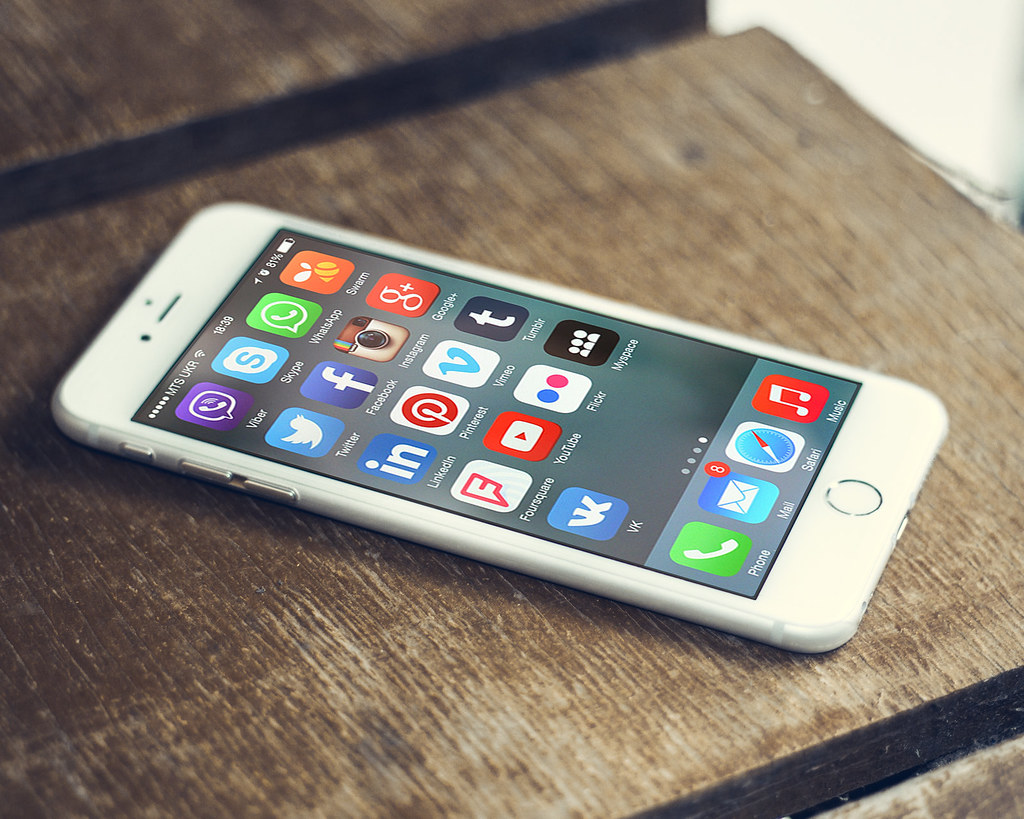 Bodywhys is warning that photoshopped or airbrushed photos on social media are having a negative impact.

It comes as a group of MPs in Britain is calling for warning logos to be used on photoshopped commercial images.

It would include the use of a logo on images displaying digitally altered body proportions and skin tones.

MPs on the House of Commons’ Health and Social Care Committee have said the government is “not doing enough to understand the scale of the risks” when it comes to how body image can affect people’s mental and physical wellbeing.

However Research and Policy Officer at Bodywhys, Barry Murphy, says he does not think such disclaimers would have any real impact:

“I think we’ve to balance legislators’ gut feelings around what should be done versus what the evidence says and really the research evidence around disclaimers on body image and airbrushing images is not particularly strong.  They don’t seem to be terribly effective, unfortunately.”

We’ve been pouring cooking oil wrong all our lives