Ireland pledges to do all it can to help Ukraine.

‘We will make our home, their home’ 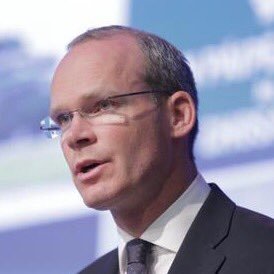 Up to 300 Ukrainian refugees could be housed in a mass accommodation centre in Cork by the end of this week.

The Irish Times is reporting the emergency facility with 300 beds at the Millstreet Arena will be used from this week onwards.

It’s among the plans to house those fleeing the war which will be discussed when Senior Ministers meet later.

Almost 25,000 Ukrainians have now arrived in Ireland – 85 percent of them women and children.

Foreign Affairs Minister Simon Coveney told the UN Security Council last night Ireland will do all it can to help those in need.