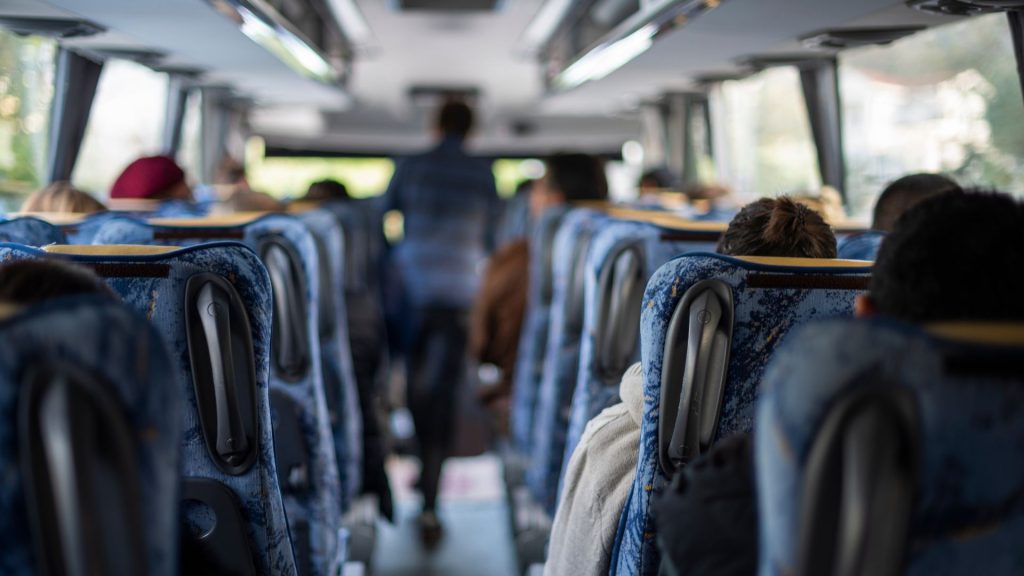 6-thousand school children are still waiting to hear if they will get a place on a school bus this year.

The Education Minister appeared before the Oireachtas Education committee this morning to answer questions on the free travel scheme which descended into chaos this summer.

124-thousand out of 130-thousand students have had tickets issued by Bus Eireann, and Norma Foley says a review of the scheme and its failings will take place before the end of the year.

Fine Gael Senator Aisling Dolan outlines some of the families who have been hit by the delays:

There are parents who don’t want their children on the bus because of the shame of being asked for the children to get off the bus by the inspector or the bus driver themselves.”