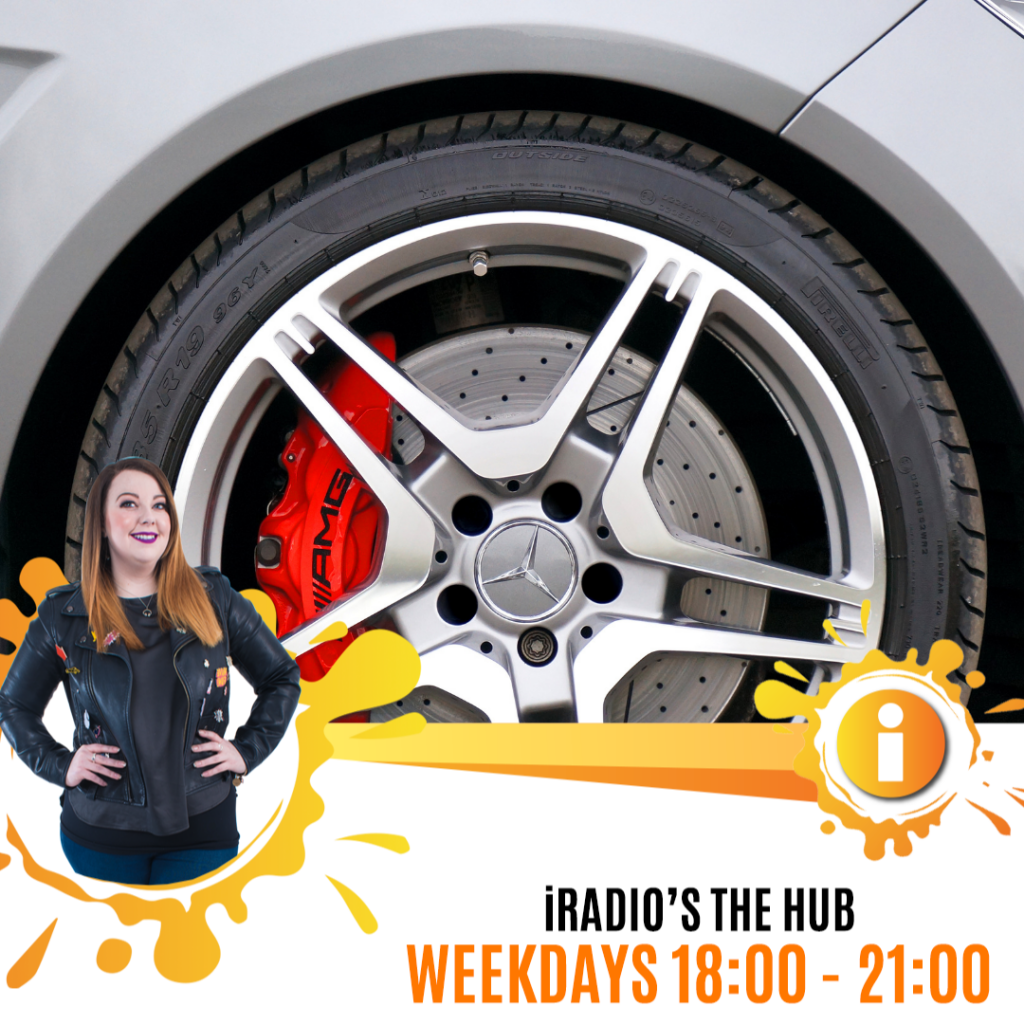 “The Car Scene is being heard.”

Salthill Sundays have agreed that all future events will be postponed following backlash online.

Louise Clarke on The Hub opened the conversation to hear both sides of the story.

Galway Mayor Mike Cubbard told iRadio that the events on Sunday were ‘unacceptable’.

He also has organised to meet with the organisers of the event to discuss future planning.

Here is what he had to say:

Bob told iRadio how the car enthusiasts often get a bad name for having a passion for cars.

Speaking on The Hub, Bob said:

Car enthusiast Jason McConnan also weighed in on the debate.

He told iRadio that he would like to see more positive comments from the event shared.

The organisers also released a statement on their Facebook saying:

“So to everyone regarding what’s the story with Salthill Sundays?We are getting alot of messages on here and email so it is difficult to respond to everyone especially to rude comments and complaints.As to this week, we have created the event but it will be POSTPONED UNTIL FURTHER NOTICE, as we have set up a meeting with the Mayor of Galway, Mayor Mike Cubbard ,

wondering why we didn’t respond, is because it was literally 2 days before the Sunday & we were expecting the turnout that we did and we also didn’t know how the day will turn out.
As to people complaining about comments being made to them we cannot control what people say to people, we just genuinely can’t.
As regarding to the giveaway, it will be still going ahead. All the donations on go fund me have been refunded due to legal reasons we were not aware before setting it up.
To anyone thats bashing us, there was everyone on Sunday from young to old, girl and boys, men and women, everyone enjoyed their Sunday that came along.
Thank you for everyone’s feedback. The Car Scene is being heard.

Thank you from the guys at Salthill Sundays.”

You can now buy crocs for your dog