Scientists are teaching robots how to laugh at jokes 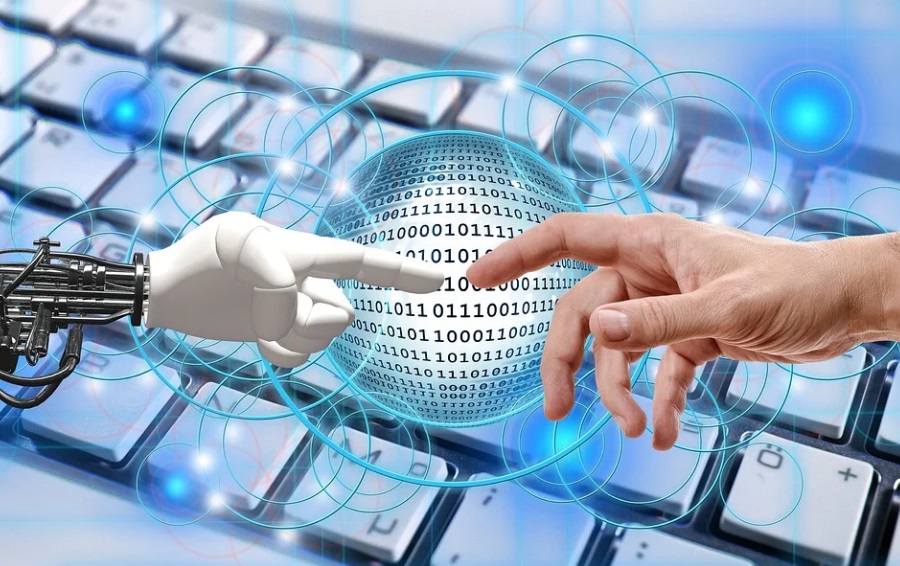 Scientists are reportedly teaching robots how to laugh at jokes.

Researchers in Japan are using artificial intelligence to train them about ‘appropriate laughter’.

Experts at Kyoto University are working with a robot called Erica, to recognise the difference between chuckles and rip-roaring squeals.

It’s hoped the training will make them more empathetic and lead to their conversations with humans being more natural.

Bloomberg reports that real people interacted with Erica in short two to three minute dialogues in order to test the system and this worked well.

However experts say there is still more work to do in order to “create truly natural laughter situations.”