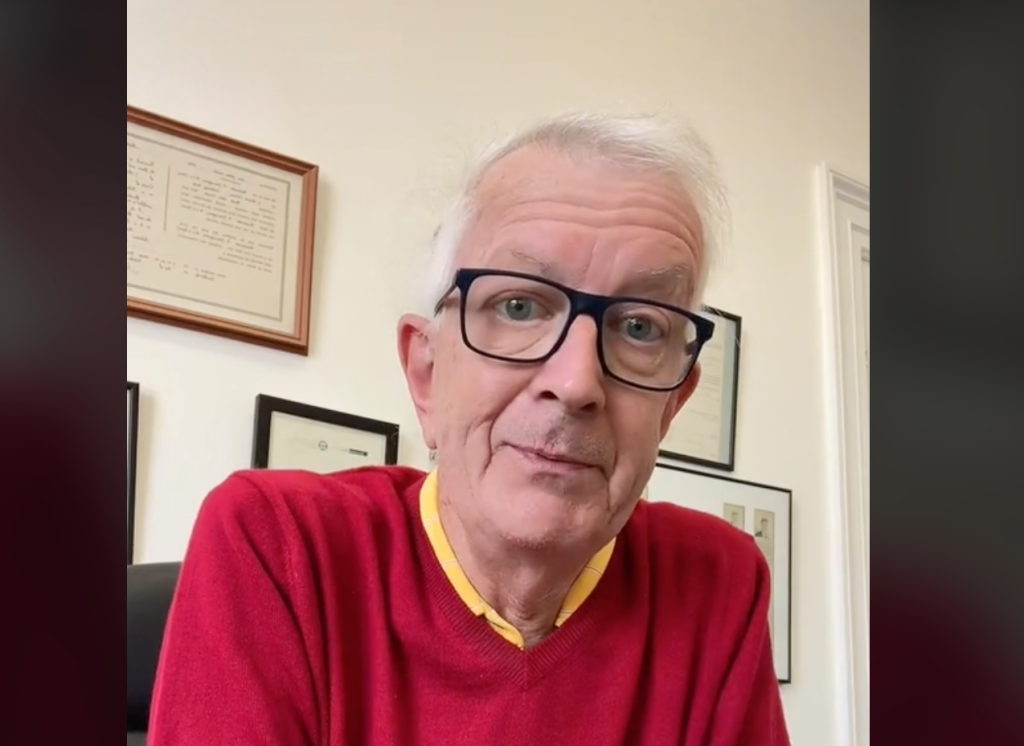 The Law Society has described him as a tireless advocate both in proceedings and in the public arena of law:

“We will miss his energy, humour, and deep commitment to the profession.”

Mr. Grogan was named ‘Lawyer of the Year’ just three weeks ago at the Irish Law Awards where he arrived with his friends, family and colleagues.

He became well-known on TikTok in recent years for educating people on legal issues with his classic send off, “Thats the law and thats a fact” becoming legendary.

So sad to hear Richard Grogan passed away, I learned so much from his videos about employment law in Ireland. He was really great 💔 #ThatsTheLawAndThatsAFact

Manual handbrakes are set to become a thing of the past