Half of retail workers have witnessed colleagues being physically abused by customers. 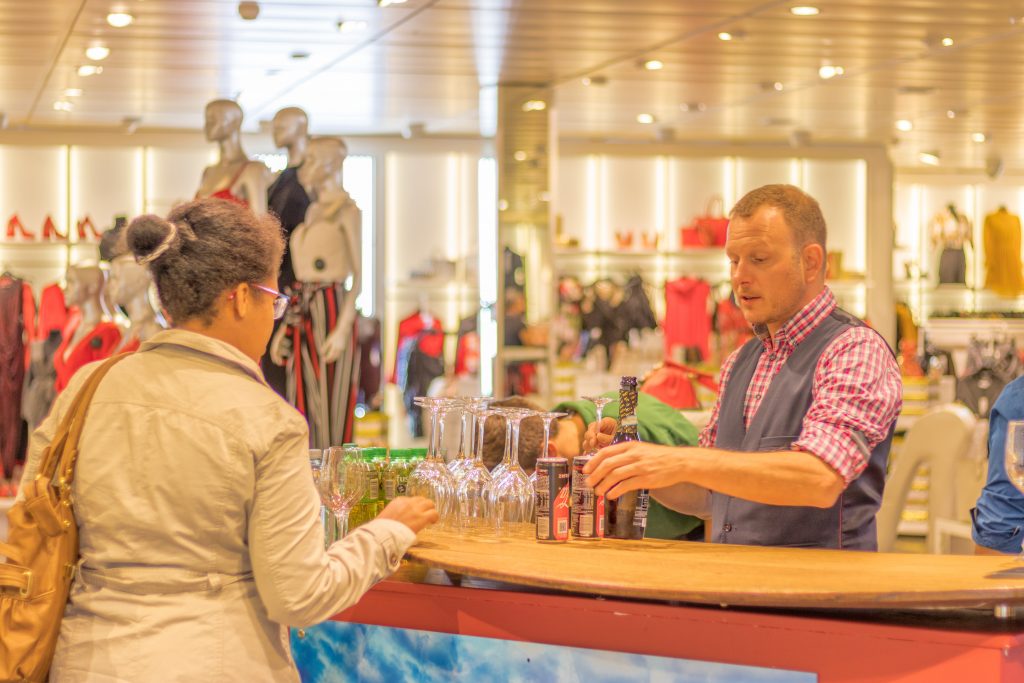 It’s one of the findings of a new survey from Circle K on harassment in the workplace.

83 percent of retail workers claimed they were harassed at some level by a customer while on duty.

70 per cent of people say it’s made them consider working in a different sector.

68 per cent of the workers say they’ve experienced incidents at least once a month.

‘There has been an increase in the level of harassment that retail employees have had to endure and I think this is probably something that is increasingly brought to light after the sort of full range of COVID restrictions has been eased.’