The Turkish Akbash dog was apparently too tired to continue after a hike with three walkers. 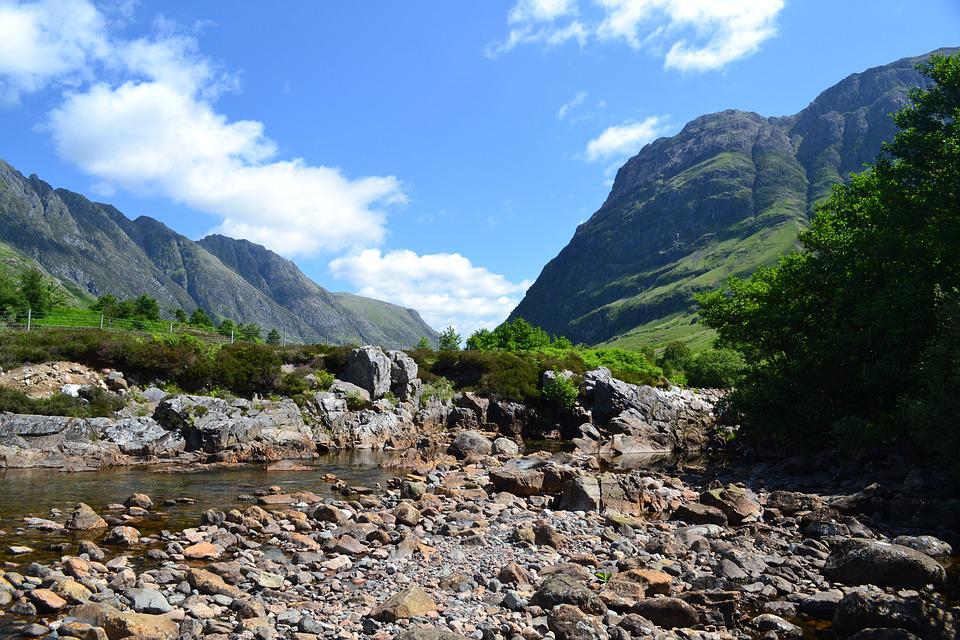 A rescue mission had to be launched on Ben Nevis in Scotland at the weekend, after a dog refused to walk down the mountain.

Maggie, who is a Turkish Akbash weighing 35 kilograms, was out hiking with three walkers on Saturday.

She lay down and could not be convinced to go on, after suffering from sore paws and tiredness,

The animal was successfully stretchered down Britain’s highest mountain after a five hour effort by Lochaber Mountain Rescue.