Rapper Coolio dies at the age of 59. 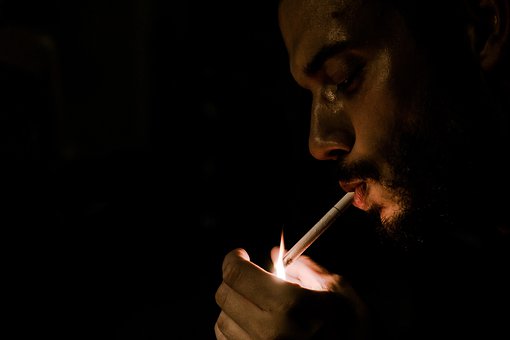 His manager says he was visiting a friend’s house in Los Angeles when he apparently suffered a heart attack.

Actress Michelle Pfeiffer is among those paying tribute to the rapper,  saying she’s “heartbroken” to hear of his death.

Music journalist and former Deputy Editor of N-M-E, Eve Barlow, says he won a grammy for the song and became a “global icon”.

‘I think if you were making a playlist of the most impactful rap songs of the 1990’s ‘Gangta’s Paradise’ would be up there and when you break it down the song itself,  it’s a really harrowing tale and an incredible piece of music.’