For some, their football club is a way of life. 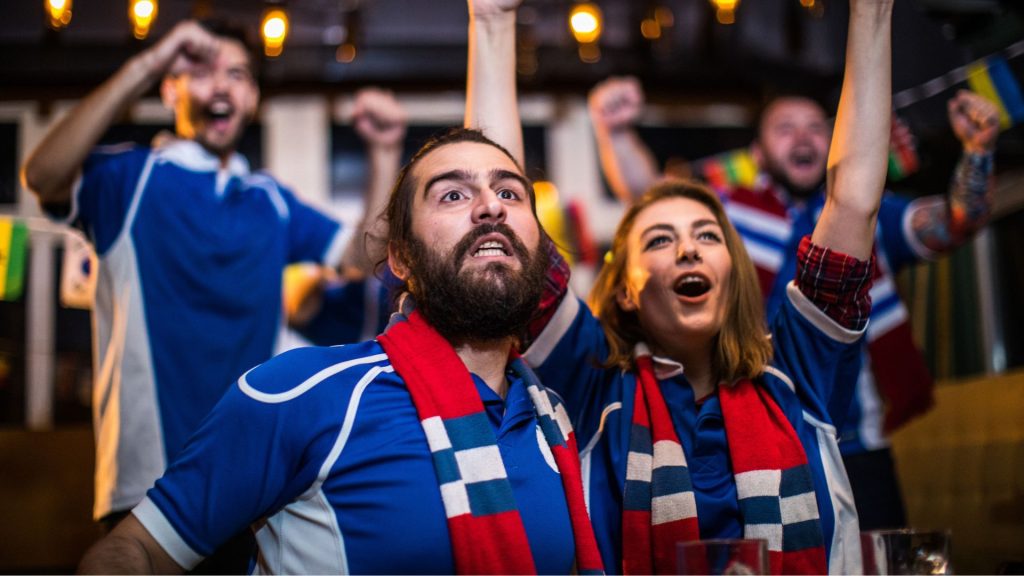 But whether your devotion to your team is enshrined in law, is another issue completely!

A man who claimed he was discriminated against at work because of the football team he supports has lost his case in Scotland.

51 year old Edward McClung sued a construction firm and recruitment agency for 80-thousand pounds, saying he was treated unfairly in work as he’s a diehard fan of Rangers Football Club.

He claimed being a fan of Rangers was such a vital part of his existence, that it constituted a philosophical belief and should be protected under employment law.

However, a judge in the tribunal ruled that football is a lifestyle and not a religion.