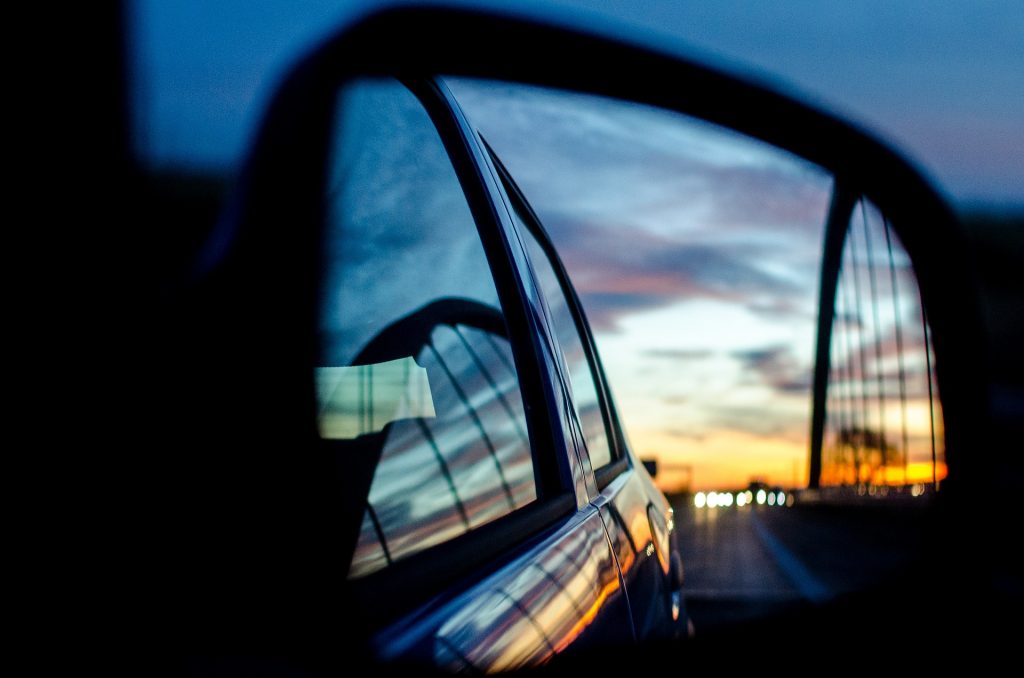 A survey of motorists has found that 80 percent of Irish people would rely less on their own vehicles if public transport was improved.

The AA polled over 4,200 drivers across the country with 87 percent saying there is a “huge difference” between the transport options available in rural and urban areas.

When asked about the biggest issues for switching to the bus or train, 40 percent said infrastructure had to be improved while 30 percent said cheaper fares should be introduced