Kenny the psychic ferret has predicted a loss for England in their first world cup game. 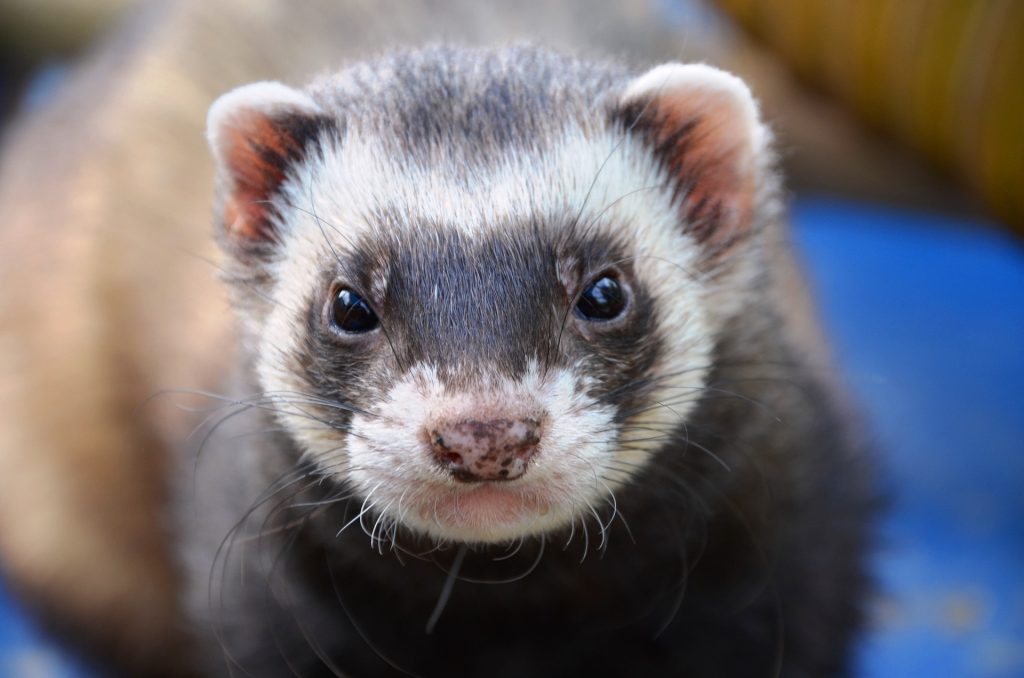 It seems you can’t have a World Cup Final without a psychic animal predicting how it will go.

Paul the octopus correctly predicted the winners of eight straight World Cup matches in 2010 including each of Germany’s games.

The feline predicted Russia would win each of their 2018 world cup group games, and was almost 100% right, with Russia winning 2 out of 3 games.

Kenny – who lives at a children’s animal farm in Hartlepool in England – revealed his predictions for games by choosing between three food bowls labelled win, lose or draw.

Although he at first contemplated the ‘win’ bowl, he eventually changed his mind and plumped for ‘lose’.

And another resident of the farm, Oatesy the lamb, previously successfully called a win for Hartlepool United in their play-off final.

Hikes to road tolls will go ahead in the new year