PSNI have alerted Gardaí about two convicted murderers on the run 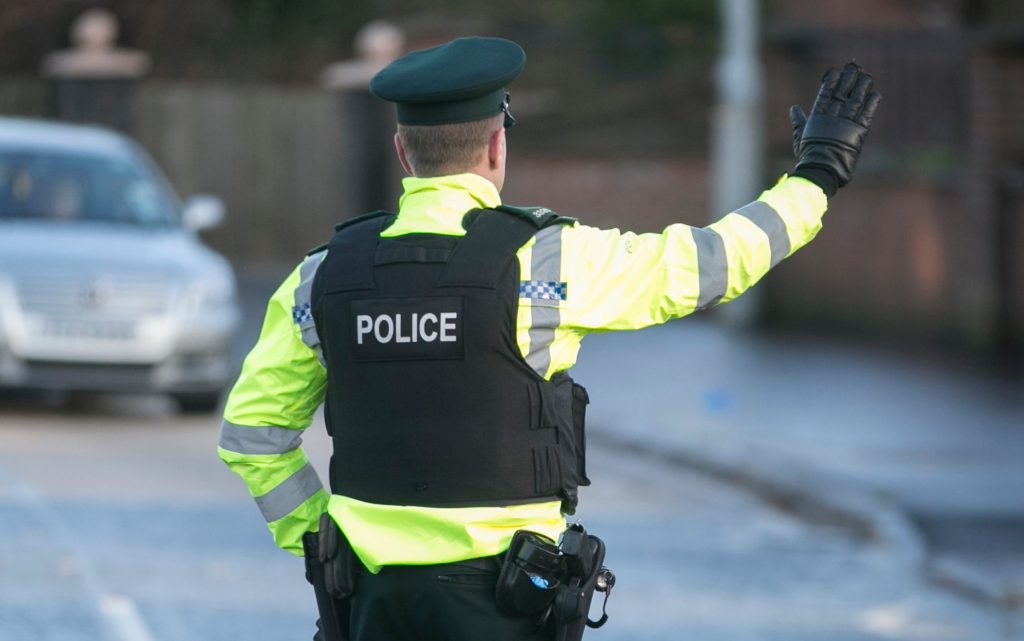 Police in the North have alerted Gardaí about two convicted murderers who’ve gone on the run.

The PSNI is urging the public not to approach the pair who were last seen on Saturday.

The PSNI believes the pair are together, and they were both imprisoned for murder – Ms. McDonagh in 2004 and Mr. McPartland in 1997.

McDonagh is 5 foot 2, of stocky build with auburn hair, green eyes and she has tattoos of the words ‘mum’ and ‘dad’ on the underside of her right forearm.

McPartland is 5 foot 10, of medium build with blue eyes, balding, fair hair and he has a tattoo on his left arm.

They were last seen in Lanyon Place Train Station in Belfast on Saturday afternoon at around quarter to two with a large amount of luggage.

Despite attempts to contact them, police have so far been unable to locate the pair, and the PSNI has notified the Gardaí.

The public is being urged not to approach the pair, but if anyone sees them, they’re asked to get in contact in police straight away.