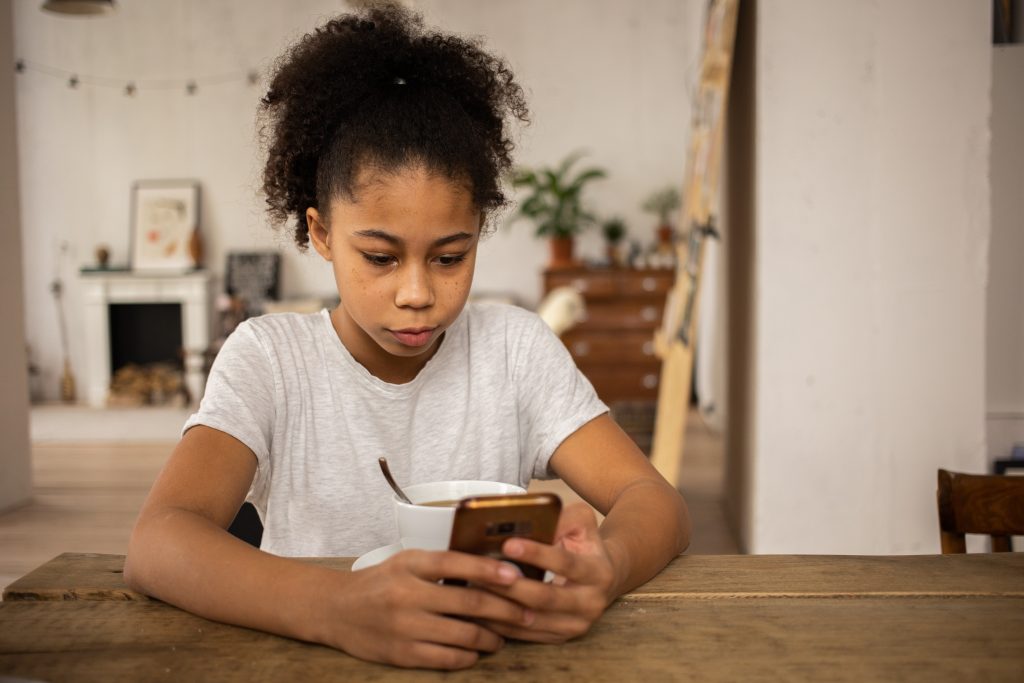 The statistics also highlight the majority of the public believes pornography is contributing to violence against women and girls.

‘ In pornography, women are invariably displayed in degrading often violent and coercive situations that can often be described as dehumanising and unfortunately that is playing out then in terms of sexuality  education and development , expectations , sexuality stereotypes, so we see pornography as actually contributing to all of these in a really negative way. ‘