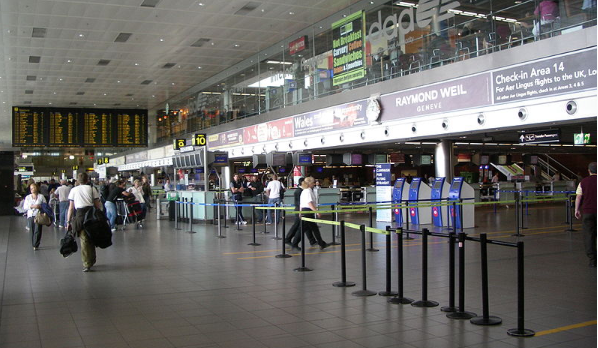 There’s growing pressure for the army to be deployed at Dublin Airport.

A Sunday Independent poll shows 64 per cent of people want the Defence Forces to help with security.

Airport bosses say the army could be deployed within days if needed – but union sources say that’s not an option for existing security staff.

Conor King is the General Secretary of the Representative Association of Commissioned Officers (RACO).

He says Defence Force personnel will always step up to do whatever is asked of them by the government.

But he warns if members are treated unfairly, it will have a devastating impact on recruitment and retention:

“Despite numerous requests, the Department of Defence has refused to meet with defence force employee representatives to discuss critical issues of rostering, working conditions and remuneration.

In relation to the poll, I am not at all surprised at the result, the public obviously wants to avoid any possible disruptions to planned travel and members of the defence forces and their families are no different.”

What gives the Casa Amor girls the ick?