When the boys in blue call to your door, it’s not usually a reason to get your mouth watering. 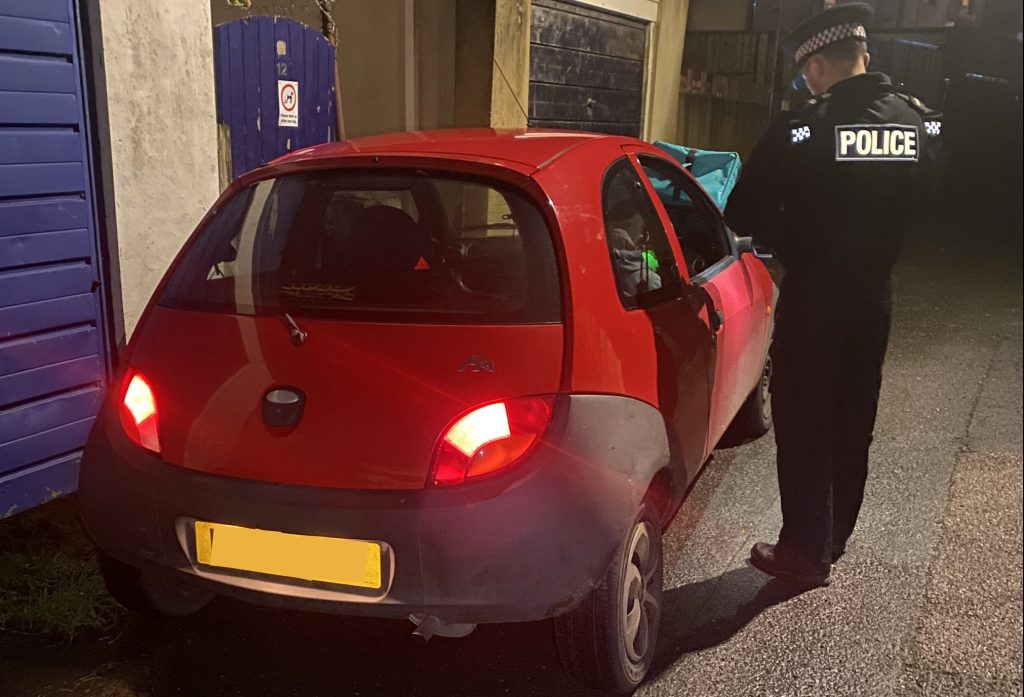 A police force in England took over the task of delivering a fried chicken takeaway order after they seized the delivery driver’s car.

The driver was pulled over for speeding, and his car was taken away after he was found to be on the road without insurance on the 30th of December.

“On Friday this vehicle caught officers attention whilst speeding through Newton Abbot, it was on its way to deliver some food but the driver didn’t have insurance so the car was seized”

That only left one problem – a takeway that was supposed to be on its way to a paying customer.

However, determined not to leave the punter hungry – Devon and Cornwall Police say their neighbourhood team delivered the KFC order to Newton Abbot.

was delivered by our neighbourhood team so it didn’t go cold.”

The force also took the opportunity to remind people to ensure their car is correctly insured for the kind of activity it’s being used for: