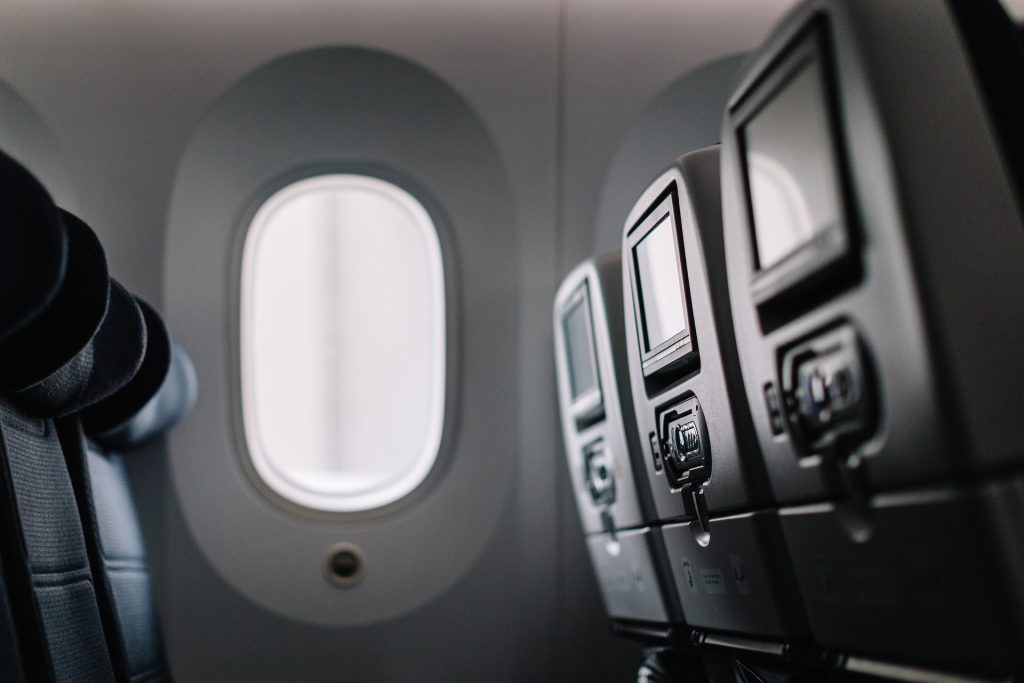 You meet all sorts of people when travelling.

And while most people will be happy to stick their headphones in and mind their own business, you’re always going to meet an exception to the rule.

A woman has taken to Reddit’s ‘Am I The A**hole?‘ thread to document one such experience.

Posting on the site, the woman describes boarding a flight and getting comfortable in her seat, before settling on a movie to watch to pass the time.

‘I decided to watch ‘Uncharted’ with Tom Holland and Mark Wahlberg. I’ve never seen it and figured why not since I’m just sitting here for 2 hours.’

But shortly after take-off, another passenger nearby took exception to her choice:

‘I started playing the movie and the flight took off and maybe 10 minutes into it, I get tapped on my shoulder by a woman who is in the aisle behind me and in the aisle seat across from me. I ask her if everything is okay and she tells me to turn my movie off. Confused, I asked her why. She said it was because she has not seen the movie and didn’t want to see my screen and see any spoilers.’

Needless to say, the poster refuses to turn off the movie, suggesting her seatmate could watch it on her own screen – she refuses.

Throughout the flight, it’s claimed the woman in the seat behind deliberately bumped the poster’s seat on several occasions – and the jury’s out on this one.