A pizzeria in Scotland cannot keep up with their free pizza promise. 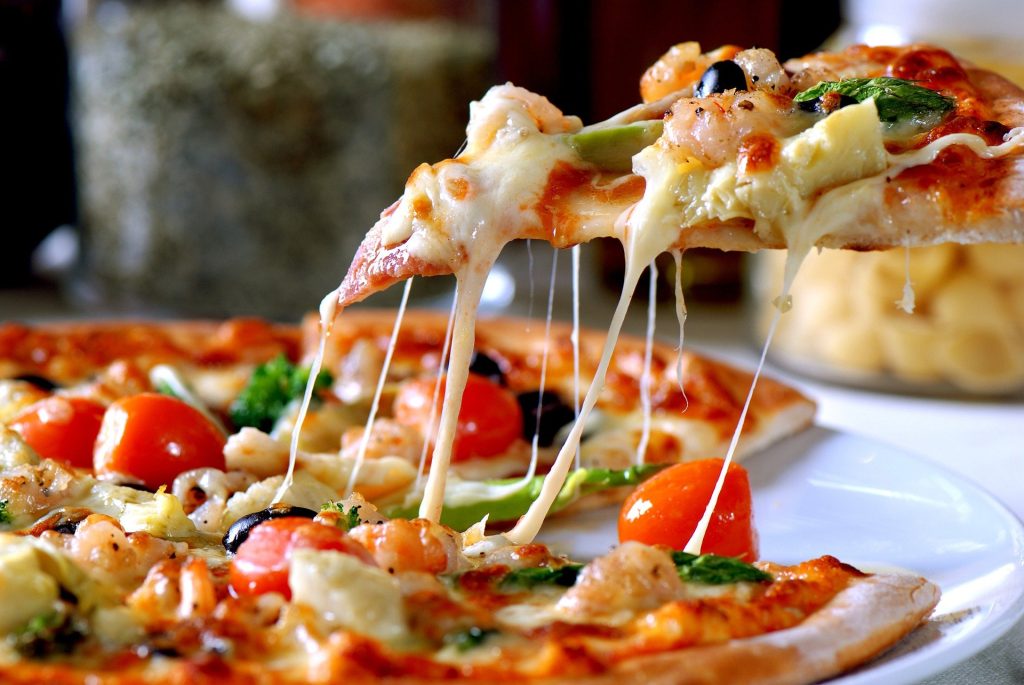 A restaurant owner in Edinburgh admits he’s under pressure, after pledging to offer everyone in the Scottish city free pizza for January.

Marc Wilkinson, owner of Pure Pizza, came up with the idea as a way to carry out an act of kindness.

He started the initiative to help people struggling with the cost of living crisis.

He budgeted to spend €13,000 on the act of kindness but estimated it was now going to cost three times as much.

After a few days, he started receiving donations from well-wishers, including one local woman who turned up with a roll of notes which totaled £300.

He received hundreds of pounds from a businessman in India, as well as other smaller contributions.

Donations of ingredients from suppliers have also been provided to keep his free pizza promise going.

A JustGiving page was also set up to ease the financial burden of the stunt has so far raised just over 20-thousand euro.

Argos to close all Irish stores by this June