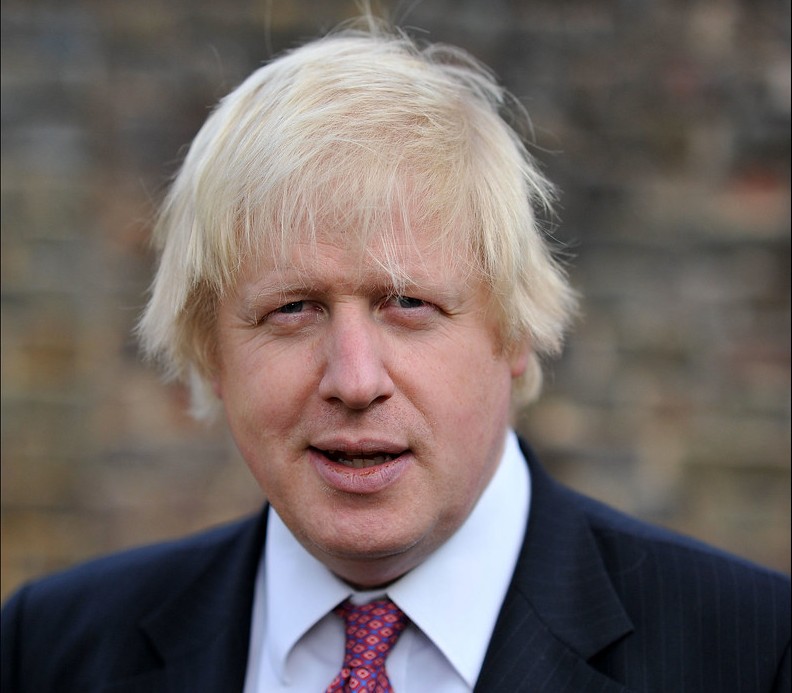 A legal challenge over Boris Johnson’s decision to suspend the British Parliament has been rejected.

The case was taken by businesswoman Gina Miller, who argued the move was an “unlawful abuse of power.”

The High Court in London has allowed an appeal to be heard in two weeks.

A cat in China has been cloned