From breaking hearts to mending hearts.. Paige is going back to her roots. 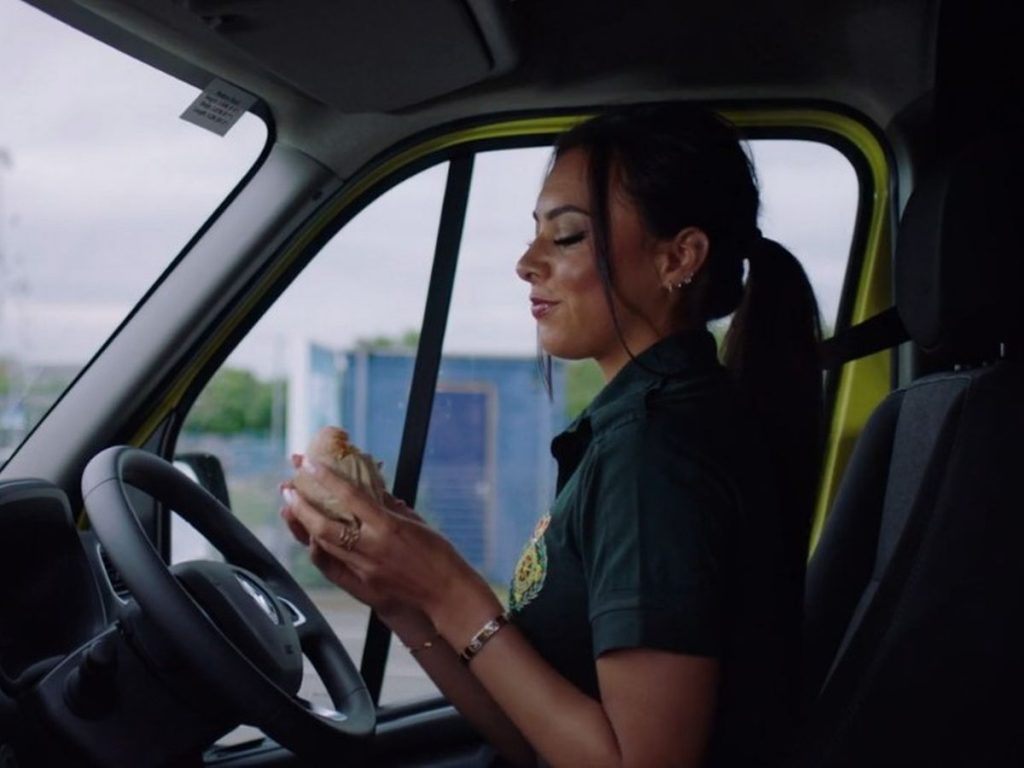 Love Island star Paige Thorne has revealed she’s going back to her role as a paramedic.

The Welsh contestant coupled up with Adam Collard and came fifth on this year’s show.

Adam and Paige were dumped from the island before the Seasion 8 finale.

In an interview on ITV’s Lorraine show, Paige admitted she’s looking forward to returning to her day job.

“I’ve got a meeting to go back to paramedic work, so that will be exciting.”

“I actually saw an ambulance the other day with sirens on. I had like serious FOMO, I was like, ‘Get me my ambulance back!”

Paige went on to say she loves her job and really enjoys it, but will continue to do other things while working week to week.

It comes as some of her fellow islanders have been rewarded with big brand deals this week.

Ekin-Su Cülcüloğlu has signed a deal reportedly worth over 1-million pounds to represent Oh Polly.

House price increases are back to Celtic Tiger levels