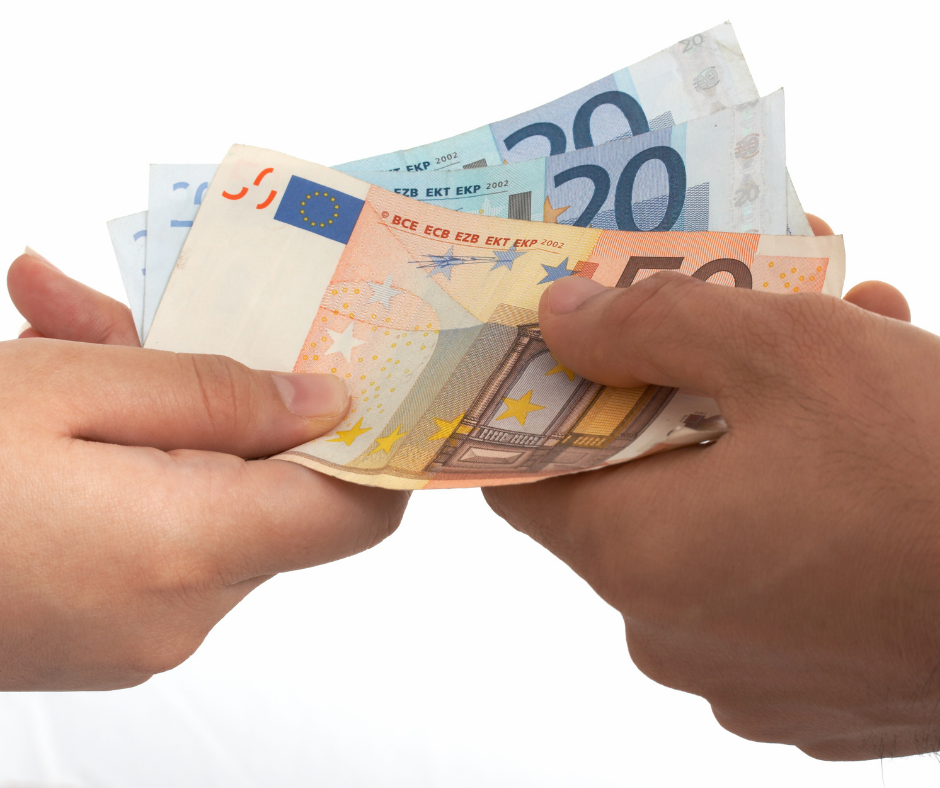 Age is only a number…right?

If age is just a number, then how old is a person when they are officially considered “old?”

A new study has revealed that old age now doesn’t start until we hit 76.

The research also found that 38% say old age doesn’t begin until you’re over 80.

While 46% insist they feel more able than their parents did at the same age.

Researchers also found 40% insist that ’60 is the new 40’ and one in ten believe they’ve got more energy than their children.

The study also revealed the top ten things that make you look old, with using cash at the top of the list followed by using a handkerchief.

Top 10 Things That Make You Look Old
1. Using cash
1. Putting a hankie up your sleeve
3. Getting bills through the post
4. Having posh cutlery for special occasions
5. Writing lists with pen and paper
5. Smoking
7. Describing a tune as ‘banging’
7. Ringing for a taxi instead of using an app
9. Voting Leave
10. Watching actual TV

Storm Dudley due to hit Ireland with weather warnings from midday