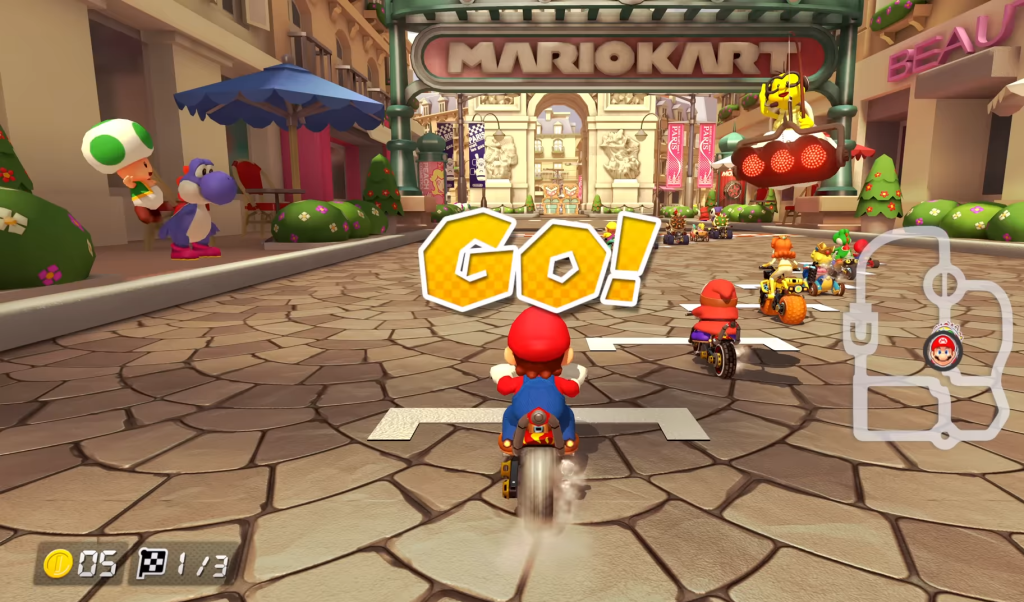 New research from BonusFinder has revealed that Mario Kart is the game that stresses us out the most.

As it’s the game that sets out heartrates pumping the most.

It’s not just Bowser or Princess Peach racing around Coconut Mall, it’s also your pulse at an extra 32.81% over a half-hour period, apparently.

The study was conducted to test what was the most gruelling video game to play.

Players had a go at a multitude of titles including Call of Duty Modern Warfare, Grand Theft Auto, and more.

According to LadBible, Researchers used heart rate monitors to test gamer reactions and found that Mario Kart elevated pulses by an average of 21 beats per minute.

The top five were:

Just for the record, a 30 per cent increase in heart rate is the equivalent of going for a brisk walk.

You can check out the full study here