Neighbours is making a comeback – just months after it was axed 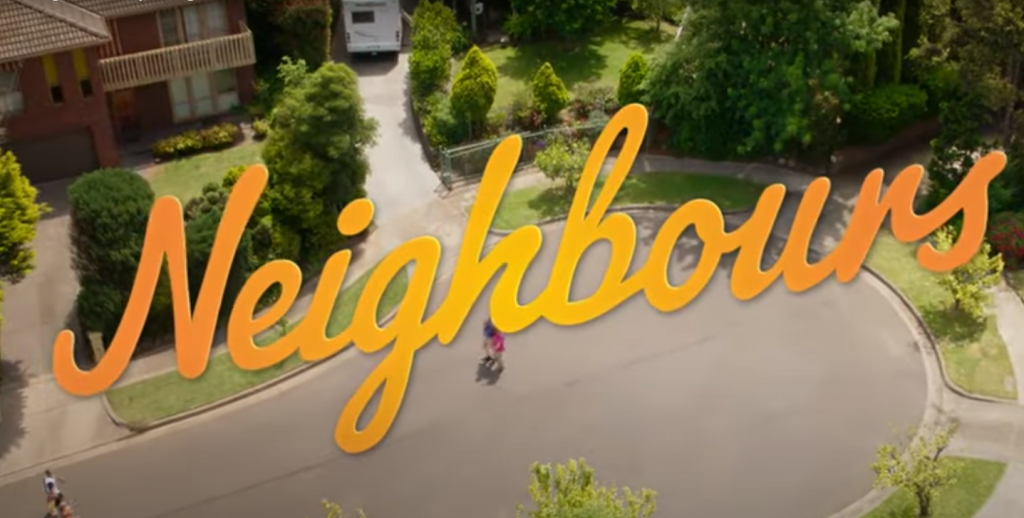 Neighbours is making a comeback – just months after calling time on the show.

Just months after it looked like Ramsey Street was about to be confined to the history books, fans of the show have received the ultimate lifeline!

The Aussie soap – which ran for 37 years – aired its final episode here in July.

It will now return for a new series next year.

Fans will be able to watch it on streaming platform Amazon Freevee.

Amazon also secured the rights to thousands of episodes from the previous years, all of which will be available to view prior to the new series’ premiere

Production is set to start early next year with a world premiere slated for the second half of the year.

The big announcement was made by Ramsay Street’s long-standing characters – Karl and Susan.

Neighbours will return for a brand-new series next year exclusively on @AmazonFreevee, alongside thousands of episodes from previous seasons to stream as you please. 🎉 pic.twitter.com/1Qq2fIPgog

And it’s safe to say, fans are losing it: