N-Dubz are back after decade long hiatus

A blast from the past 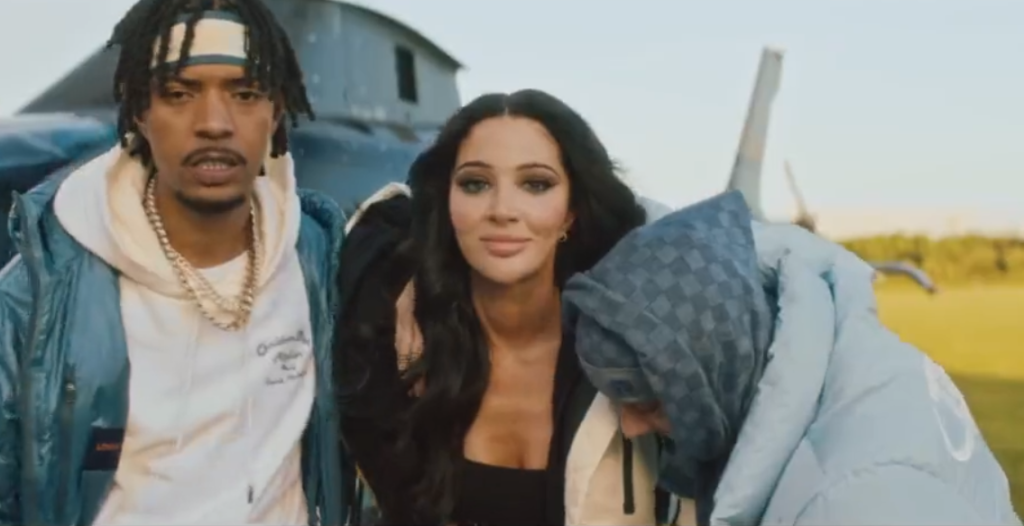 After 11 years on the sidelines, noughties hip-hop sensations N-Dubz are back.

Dappy, Tulisa and Fazer have announced their return in a video posted to social media.

The video shows the trio flying over the London skyline in an executive helicopter before emerging onto an airfield.

Along with the comeback, the group have announced a new single ‘Charmer’ along with a UK Arena tour, with tickets going on sale this Friday.

N-Dubz haven’t played a live show since September 2011 – with each member going on to focus on solo projects.

Tulisa also had a stint as a judge The X Factor.

Pot always boiling over? Here’s a handy hack to prevent it