The warning will come into effect from 3pm tomorrow until 3am on Monday. 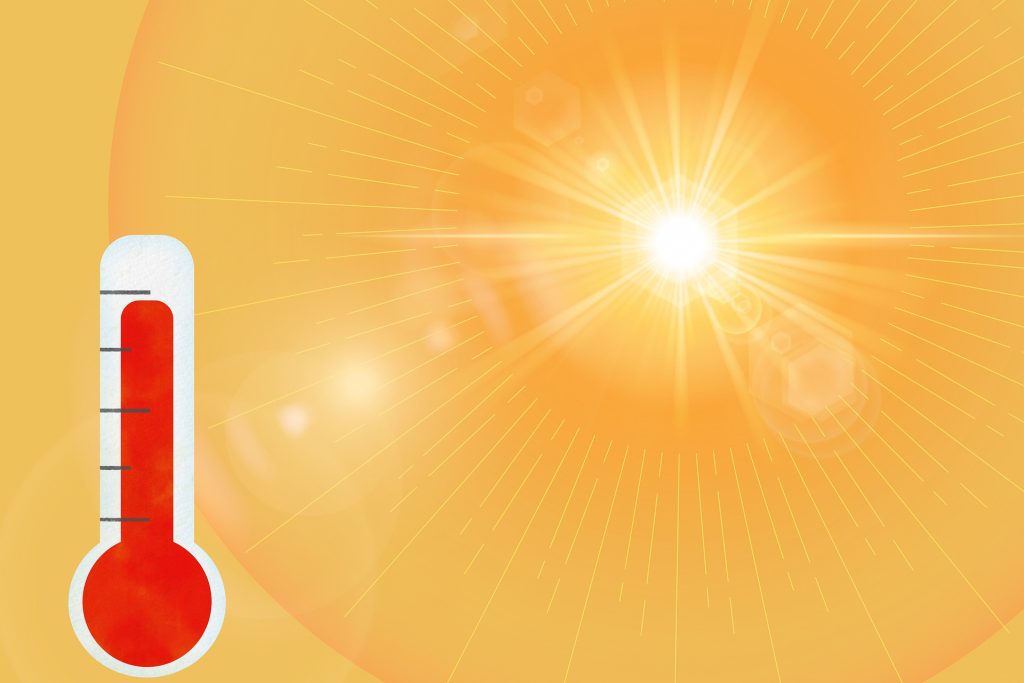 This comes after Met Éireann officially declared a heatwave in Ireland after temperatures exceeded 25 degrees for the fifth day in a row.

Meanwhile as more people take to the water, rescue services are on high alert.

Niall Costello from Coral Leisure in Ballinasloe, Co. Galway, has given this advice for anyone taking to the water.

“Always swim in life-guarded areas so that if anything goes wrong there’s someone there who can come get you.  We would recommend wearing a neon coloured swimming hat – something that makes you easily identifiable if someone needs to come and rescue you.

“If you’re going for a long swim I’d also recommend wearing what’s called a tow float, which is like an inflatable that you tie onto your waist.  Just know your limits, don’t do anything more than you feel you can.”