Maura Higgins to feature in tell all Love Island documentary

The Longford woman will be spilling the tea in an upcoming series for Channel 4.. 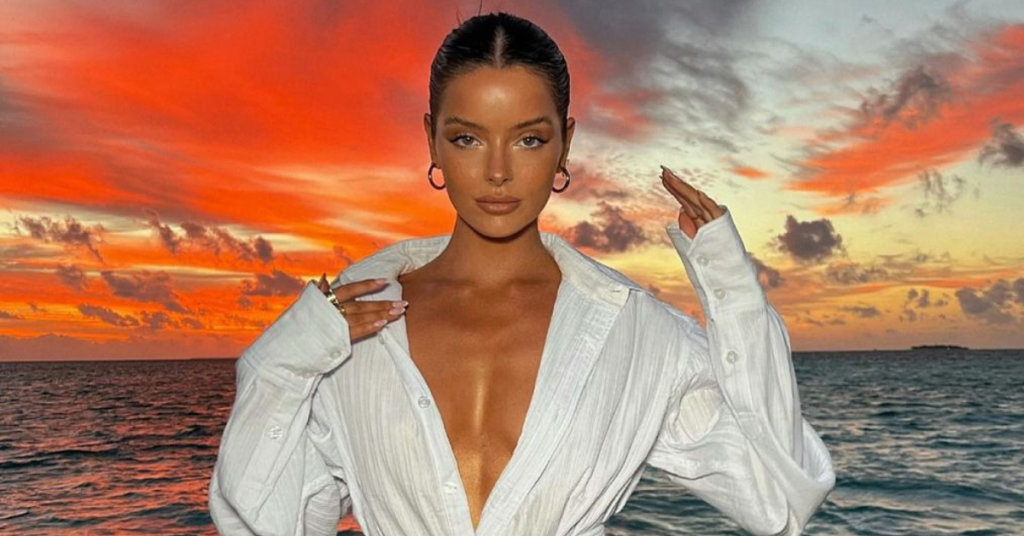 It might be more than three years since Maura Higgins was in the Love Island villa, but she’s been thriving ever since.

Whether it’s her work as a TV presenter, on social media or as a beauty influencer – she’s managed to stay in the limelight.

The ‘limelight’ is exactly what’s being covered in a brand new Channel 4 documentary about reality TV.

‘Reality Check: Life After The Limelight’ will cover the good and bad stories of being on reality television.

Maura Higgins and Olivia Atwood are set to feature in the doc after their appearances on Love Island.

It’ll feature interviews with some reality TV stars who haven’t seen as much fame after their shows ended.

The documentary comes as 2023 will see Big Brother rebooted and another huge season of Love Island on ITV.

Insiders have revealed the tell-all documentary will air before the Winter series of Love Island this year.

Galway Pizzeria named one of the top 100 in the world