Should Matt Hancock be the first out of the jungle? 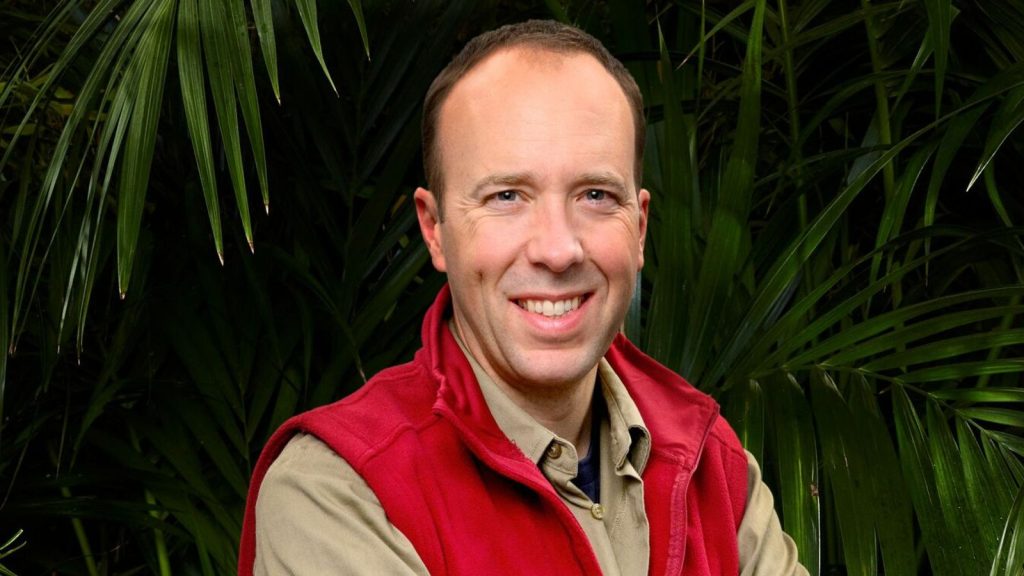 Lorraine Kelly says Matt Hancock “should be the first to go” from I’m A Celebrity when eliminations get underway.

His decision to join the jungle has been heavily criticised by many – as he’s still a working member of the UK parliament.

Yesterday campaigners circled the Australian camp for two hours in a plane carrying a 35-foot banner that read “Covid bereaved say get out of here!”

Families of Covid victims say they flew a banner over the I’m A Celeb camp. I’ve talked to an organiser and someone who lost their father about how Matt Hancock’s participation makes them feel.

The former British health secretary was forced to quit after breaking lockdown rules during the pandemic.

“The should get him out of there and hopefully we’ll see a lot more of everybody else. I don’t know about you but I’m really bored of him.”

A GAA club in Africa is appealing for second-hand equipment