Manual handbrakes are set to become a thing of the past

Manual handbrakes are going out of fashion 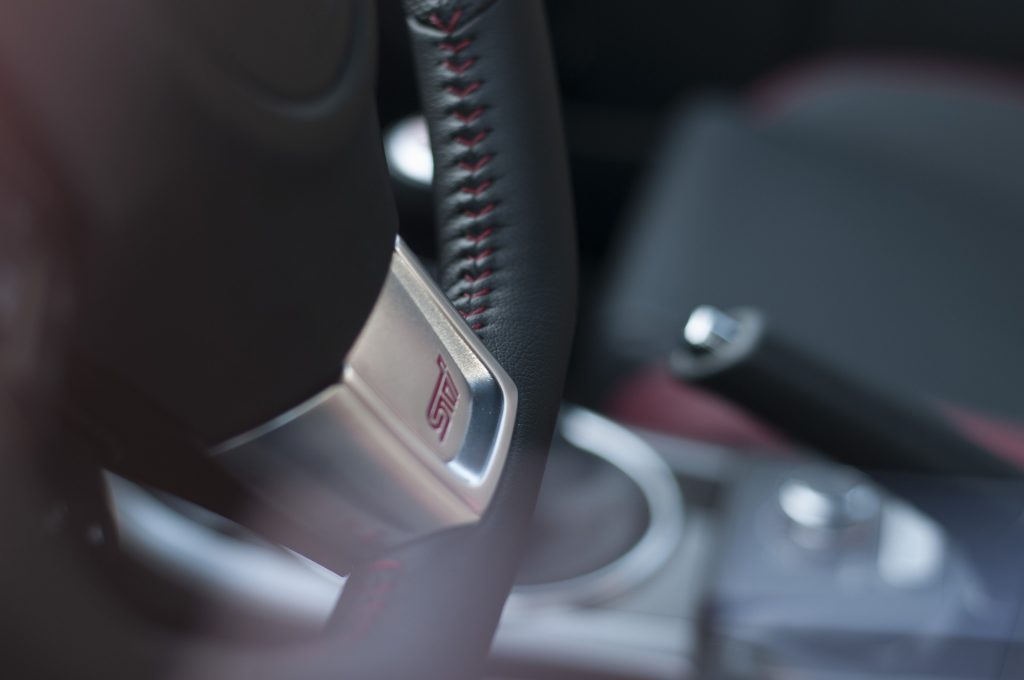 The traditional handbrake is facing the ‘end of the road’ with just 13 per cent of new cars now having one.

The Irish Sun reports manual handbrakes are only a feature on one in eight new cars.

Manufacturers are switching to electronic parking brakes which are safer – but more expensive to repair.

With household names such as the Citroen C1, Nissan Micra and Peugeot 108 all being discontinued in the past 12 months, this has contributed further to the decline.

BMW also dropped its X1, 2 Series and M4 Convertible models recently, all three of which had a manual handbrake.

This means the brand’s entire range now only uses an electronic parking brake instead.

Other brands such as Volvo, Peugeot and Mercedes also no longer offer a manual handbrake on their cars.

In Audi’s line-up, it’s only the A1 that doesn’t use the electronic version.

Research from online marketplace CarGurus has found that 87 per cent of new cars are supplied with an automatic handbrake – up from 83 per cent in 2021 and 63 per cent in 2018.