But the sunny southeast is proving to be true. 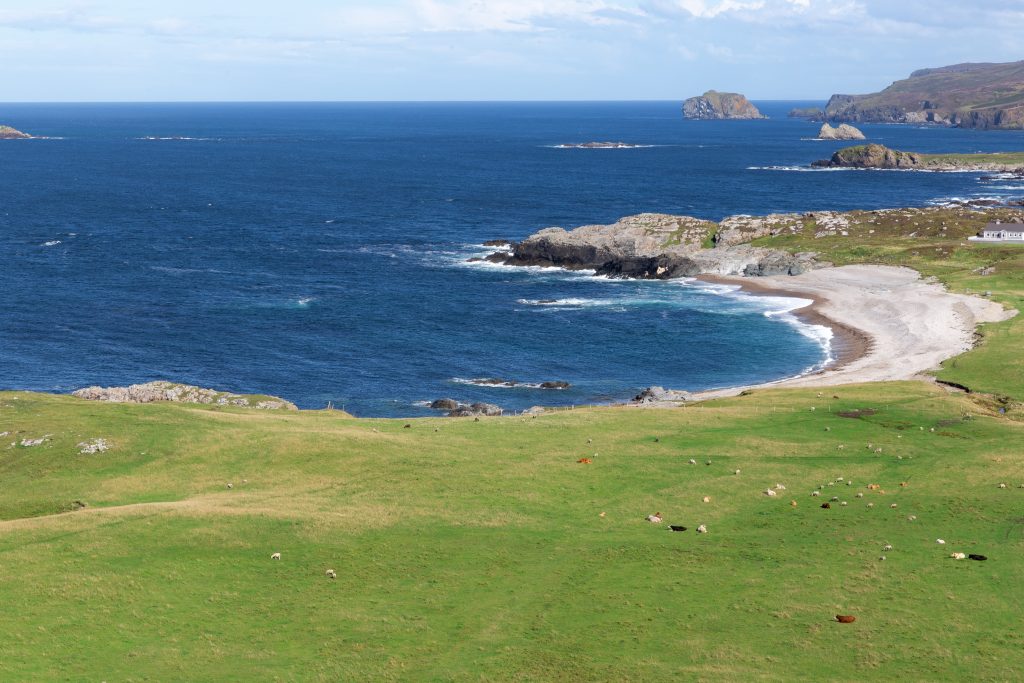 Malin Head in Donegal is the location with the least amount of sunshine. The most northerly point of Ireland received an average of just 117 sunshine hours per month.

Belmullet in County Mayo was the second darkest location with 122.4 hours. That was closely followed by Gurcheen in County Sligo which saw just 131.5 sunshine hours per month.

On the opposite end of the scale, the sunny southeast is living up to its reputation.

Johnstown in Co Wexford had the highest average amount of sunshine in Ireland. The spot in Wexico boasts around 162.8 hours of sun a month.

Casement Aerodrome in Co. Dublin clocked up 151.5 hours a month, while Cork Airport recorded an average of 144.8 hours.

Cork-based O’Flynn Medical compiled the research, with Operations Manager Conor O’Flynn saying some parts are darker than others and that could affect your health:

“Information from the HSE shows that between October to early March none of us get enough Vitamin D from sunlight in Ireland. From these new figures we can see that if you’re living in the Donegal, Northern Mayo and Sligo areas you’re most definitely not reaching your minimum daily Vitamin D requirements”

The Christmas Gaiety Panto is the Jungle Book