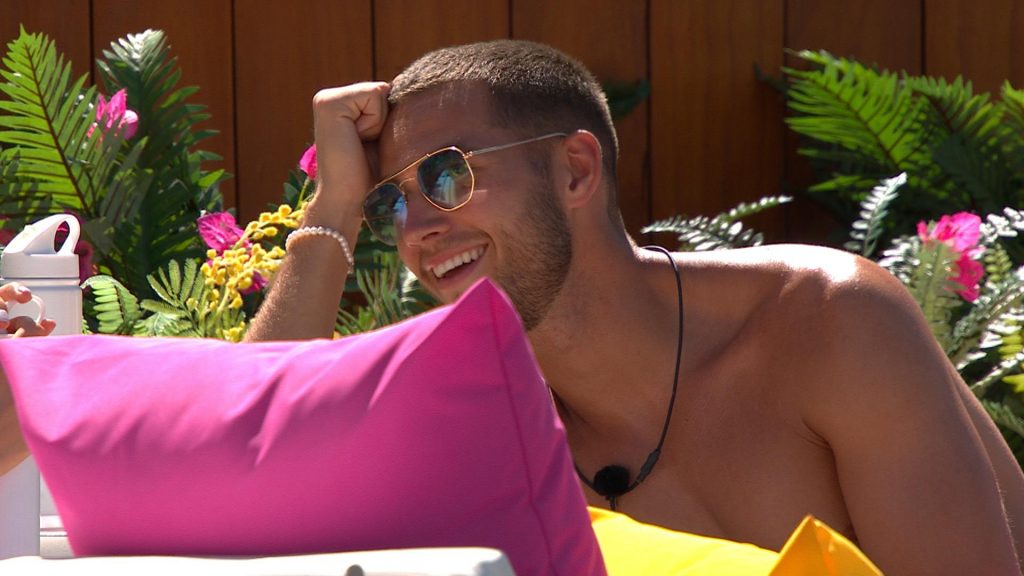 After the two new bombshells arrived, things were a bit up in the air but they got through their first night in the villa.

Ron seems keen on newbie Zara and David is grafting Tanya hard following their cosy dates on the South African mountain side.

Lana and Ron speak honestly about his feelings with Zara though so it’s ‘fair game’.

In tonight’s episode Tanyel has news for Kai that shows she may actually have feelings for him.

But, later on in the show she turns her attention to Ron – what does that mean for the couple now?

David cracks on with Tanya much to Shaq’s disappointment.

Will her head be turned?

The show ends with the singletons playing a fun game of dares-meets-beer pong, non-alcoholic of course.

Tanyel is first up and is dared to snog the Islander she thinks is boyfriend material.

Will she kiss Kai or will she use it as an opportunity to explore her new found crush on Ron?

Anna-May is dared to snog the Islander she fancies the most, wonder who that’ll be?

Be prepared for more sun kissed drama on tonights Love Island that kicks off from 9pm on Virgin Media Two.

Tune into The Hub with Louise Clarke from 6pm tonight when she catches up with Clodagh McKeon for the Love Island Lowdown. 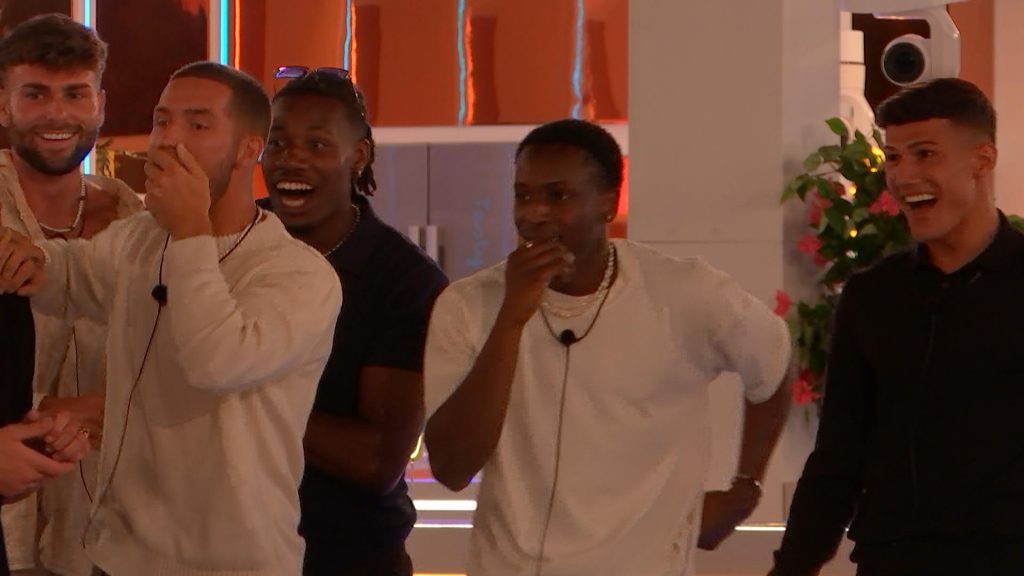