What caused the fight between the two gate-builders? They were fencing 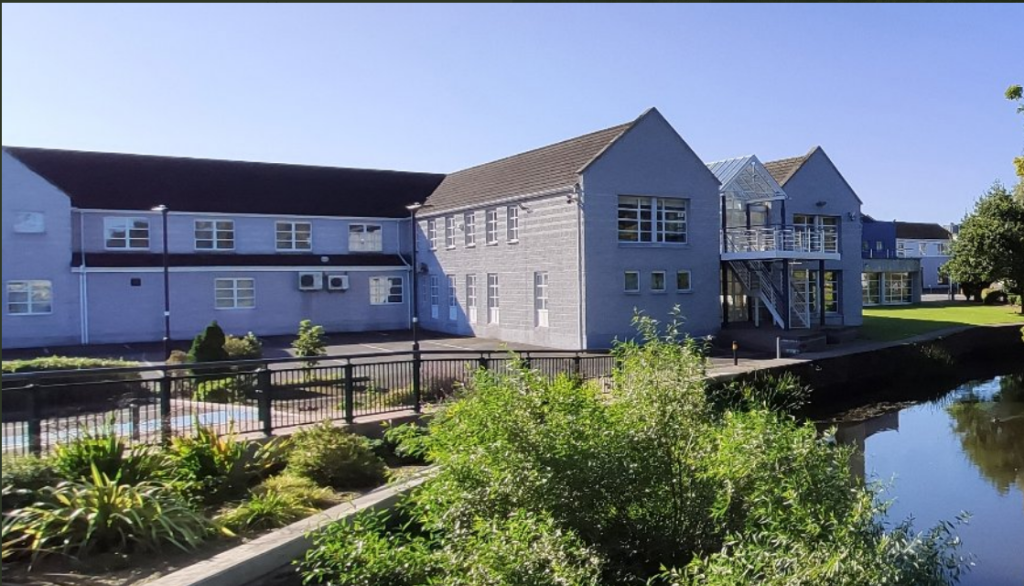 Longford County Council has apologised to a man for telling him to remove a fence the local authority had built itself.

He was told to have the fence and gate gone in six weeks as it was causing issues for other locals.

A representative for the landowner responded saying he didn’t build it, it wasn’t on his land and it was actually the council that erected the fence in the first place.