Other fashion sites better watch out because ASOS has a new Creative Director in town.

And he has many other talents – one of them is that he’s a mega superstar singer.

ASOS invited Lewis Capaldi into their offices to direct a new “edit”. 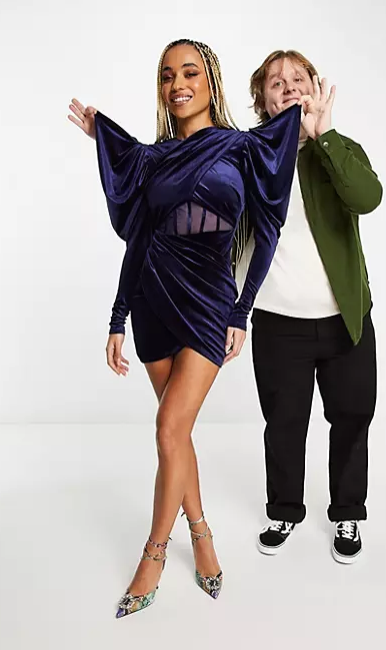 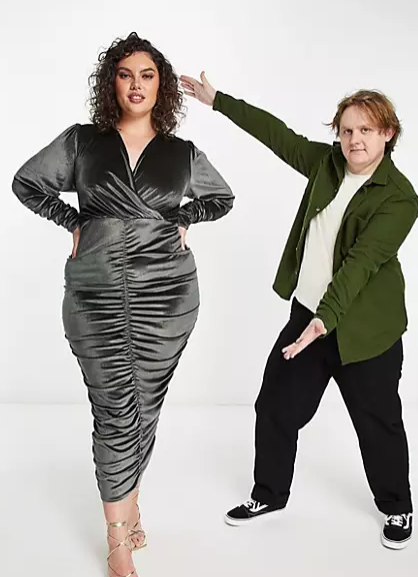 The singer takes the viewer through the offices in a persona that channels Anna Wintour.

Later in the behind-the-scenes footage, we see the Someone You Loved singer give direction to the models on a photoshoot.

He tells one of the models to give the emotion of “I was on a Hinge date, but she hasn’t arrived.”

Another model successfully managed to appear happy about receiving a tax rebate, as per the singer’s highly specific creative vision.

As he says himself it’s all very Devil Wears Prada! 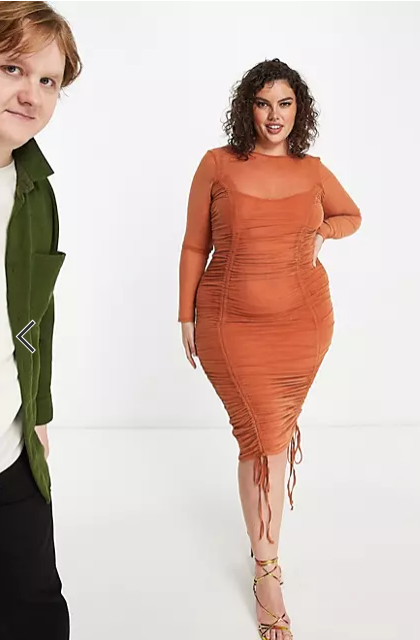 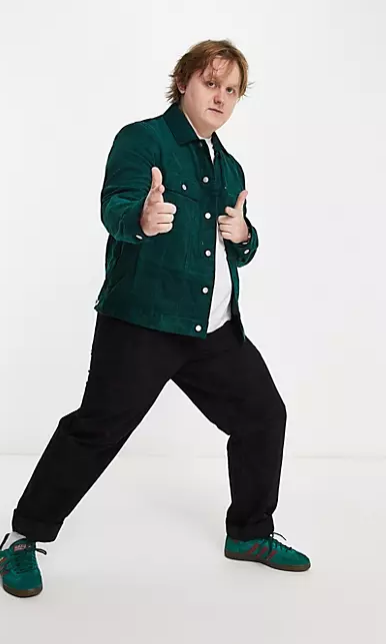 Lewis explained in the video that “Generally, I hate being in front of the camera. I’m not actually a model, although I’ve been mistaken for one, of course”.

Eagle-eyed shoppers have also noticed Capaldi hiding in the background of various photos on the ASOS site, and his stint as a creative director has left the internet in stitches.

You can check out Lewis’ poses here

If only Lewis Capaldi could call into every workplace to bring a bit of craic!

People are taking to Twitter to show how much they’re loving this.

lewis capaldi modelling on Asos is the best thing i’ve seen in a while pic.twitter.com/UROIj9yku1