Lewis Capaldi is a fan of the Jumbo Breakfast Roll

We all know Lewis Capaldi is the King of social media. 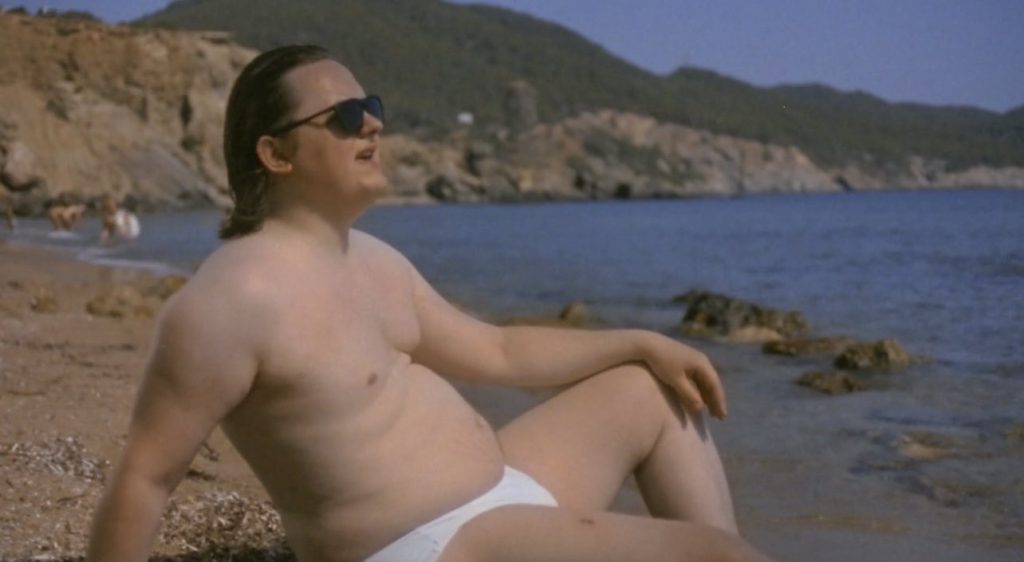 But the Scottish legend is increasingly becoming a fan of all things Irish.

This is in no small part down to his friendship with our own National Treasure, Niall Horan:

Lewis was in Ireland last month with Niall, the pair busked on Grafton Street and then went to Horan’s hometown in Mullingar, taking in the Fleadh.

And during a recent interview with iRadio in The Morning, Capaldi was introduced to the secondary national anthem that is Pat Shortt’s ‘Jumbo Breakfast Roll’.

In case you aren’t familiar:

Cooper and Oonagh introduced the Scot to the Pat Shortt classic:

Lewis then confirmed, he’d had an opportunity to taste BOTH an actual Irish Breakfast Roll AND a Chicken Fillet roll.

And while he was at it, he weighed in on the sexiest Irish accent!