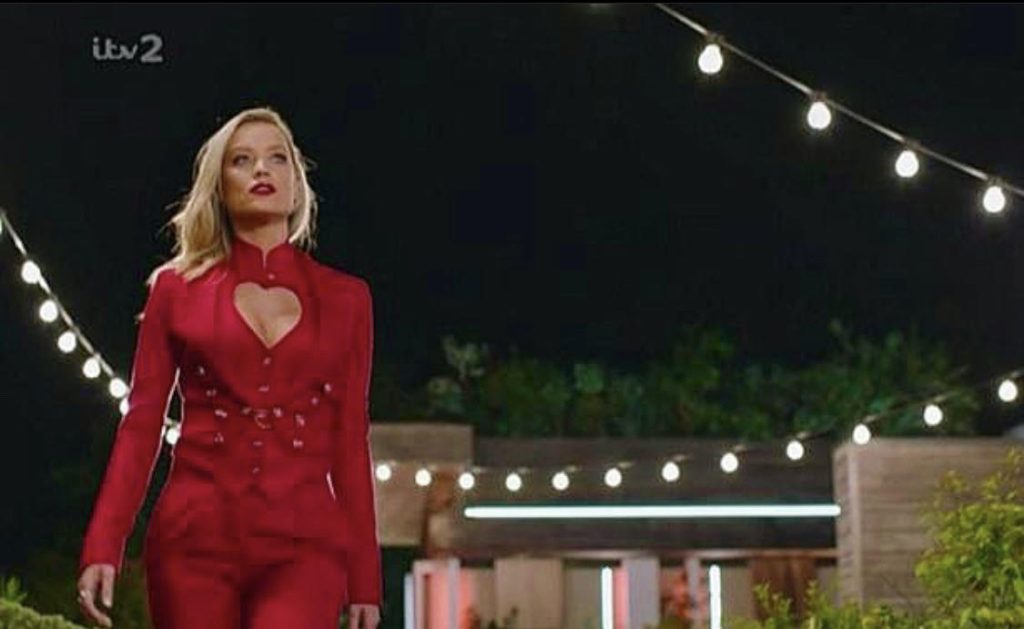 Laura Whitmore has announced she’s quitting as host of the next Love Island series.

Earlier this week, the presenter, orginally from Bray, announced her departure from the show to her 1.6 million Instagram followers.

Laura also added that she had only ever intended to ‘fill in’ for Caroline Flack, who hosted the show before her death in 2020.

Laura’s Instagram post reads: “Some news! I won’t be hosting the next series of Love island. There are certain elements of the show I’ve found very difficult that cannot be changed some due to the format, including the flying back and forth to South Africa along with my new conflicting projects. I wish it was still possible but know you’ll be in safe hands. I was only planning to fill in for Caroline for a series and it turned into 3 series.”

She then signed off saying: “I hope I did you proud Caroline.”

We’re not crying, you are!

In a statement, ITV responded by saying:

“Laura has been a fantastic host across the last three series of the show.

“We are so grateful for everything she has brought to the programme but understand and respect her decision, and we look forward to working with her on upcoming ITV projects.”

It’s not yet clear who will take over for the next series of the show.