Know That Noise? Win Yourself Cash With The AO Show 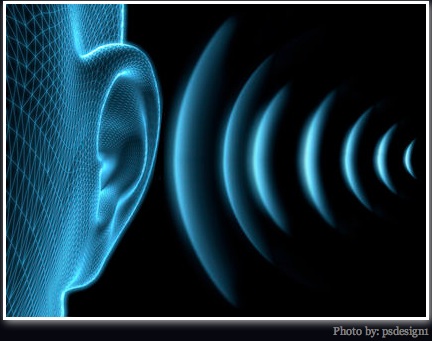 Know that noise? Bag yourself ca$h with the AO Show

The AO Show have kicked off their brand new game ‘Know That Noise’ which features the AO Show virtual assistant  – iRene.

iRene has revealed a noise to the AO Show crew and we had our first people on this morning trying to guess the noise to win themselves cash.

The cash goes up by 10 euro every day that it goes unclaimed. The pot currently stands at 480 euro on Tuesday the 24th of February.

If you haven’t heard the noise yet and would like to give it a guess, listen back below

An auxiliary cable plugging in

A Stamp pressing down on a piece of paper

Petrol Pump going back into holder

The latch on a wardrobe opening and closing

A Squash ball off a squash court

Slapping your hands on the desk

Needle coming off a record player

A coffee pod being put into a coffee machine

A lid on a wheelie bin opening and closing.

A basketball going through a hoop

Michael in Carlow thought it was a chalkboard duster hitting off a blackboard.

Paula reckons it was a handball hitting off a wall.

Central Locking on a car

Ring binder in a folder

Fuel Cap door on a car

A speaker being plugged into a phone

A snooker/pool ball going in to a pocket

Kicking a ball against a wall

Putting a book on a table

A tennis ball being served.

Lorraine (who was playing on behalf of her daughter Laura) in Ballina reckoned it was a horse trotting.

Colin in Loughrea thought it was someone opening the lid on a lunch box.

Tapping on a car door was a good guess but incorrect

Christine in Tullamore thought the noise was someone kicking a box and falling over!

Aisling, the Primary school teacher from Co. Monaghan thought the noise was a car going over a speed bump.

Martina from Sallins, Co Kildare reckoned it was a paper punch.

Marie in Galway thought the noise was a stapler. Good guess but not correct!

Serena reckoned it was a car door closing! Oops – afraid not.

10th Jan: Martina from Crossmolina thought the noise was a box opening.

10th Jan:  Willie in Tullamore thought it might be someone going up a stairs

9th of Jan – Colin in Galway thought it might be someone taking their shoes off on a wooden floor.

9th of Jan – William in Kildare reckons it was a basketball bouncing.

8th Jan: Kicking things off, Dave in Kildare thought  the noise was that of a baggage holder door on a plane. 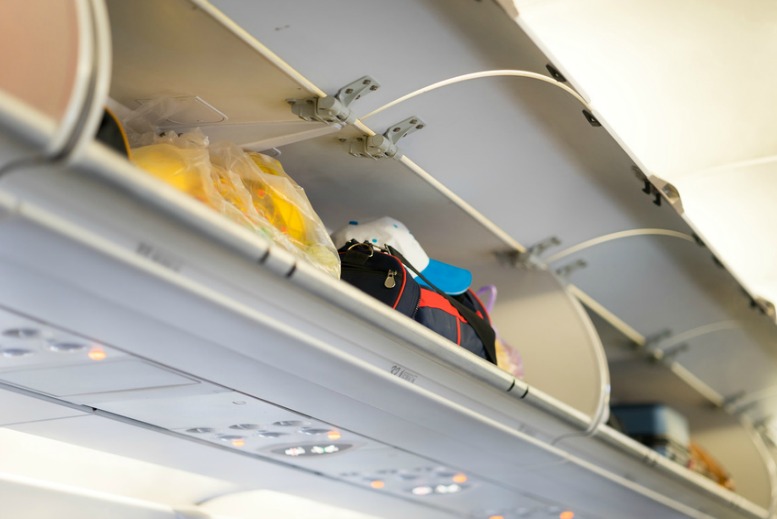 8th Jan: Laura from Tullamore thought it was a door in a car closing. 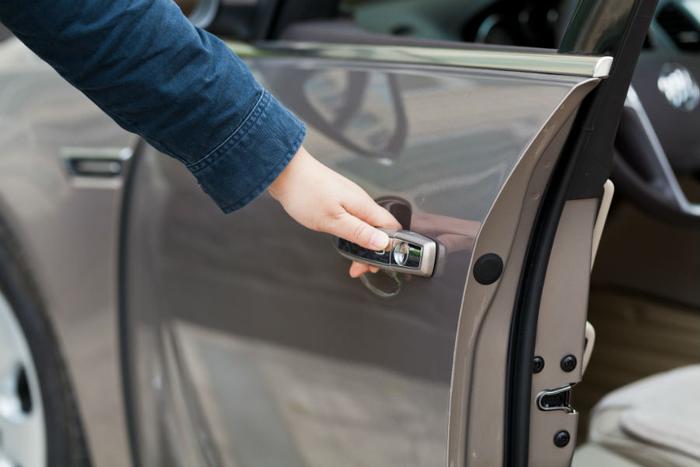